The total cost of development at The Hive London is now set to hit £60 million, with the latest additions bringing benefits to not only our Barnet FC and London Bees first teams, but also our supporters, academy and local community as well.

This planned expansion will see a new South Stand built alongside a revamped and extended East Stand, bringing the total stadium capacity to over 8,000.

To view the plans for our Stadium Expansion, click here.

There will also be a substantial redevelopment of the Football Centre as a whole. Our academy will benefit from a new-look indoor academy building, allowing players of all ages to train in all weathers right throughout the season as well as being a hub for local schools and clubs to utilise.

A new multi-purpose indoor sports hall will also be built at the back of the Stand ‘66, with facilities for not only football but other sports such as basketball, netball, badminton, volleyball and trampolining amongst many others. This will be accessible to the local community 7 days a week, 364 days a year.

Behind the Stand ’66 sports hall will be the first of our new additions to the site, state of the art 11-a-side, 7-a-side and 5-a-side floodlit 4G pitches which will be utilised by Barnet FC, London Bees and our local community.

The timeframe for the next stages of development will take place over the next 2-3 years.

Chairman Tony Kleanthous has said “When we took over the Prince Edward Playing Fields back in 2007, we committed to investing £100 million in developing a community sporting hub.

“We are now well on our way to developing not only this but also an international standard sports facility with a first-class stadium that is readily available for the local community unlike any other in this county along with a medical scanning centre that leads the way in Europe.

“As a result, we are attracting interest from some of the biggest blue-chip companies in the world and this next phase will create yet more jobs and more facilities in the Borough of Harrow.” 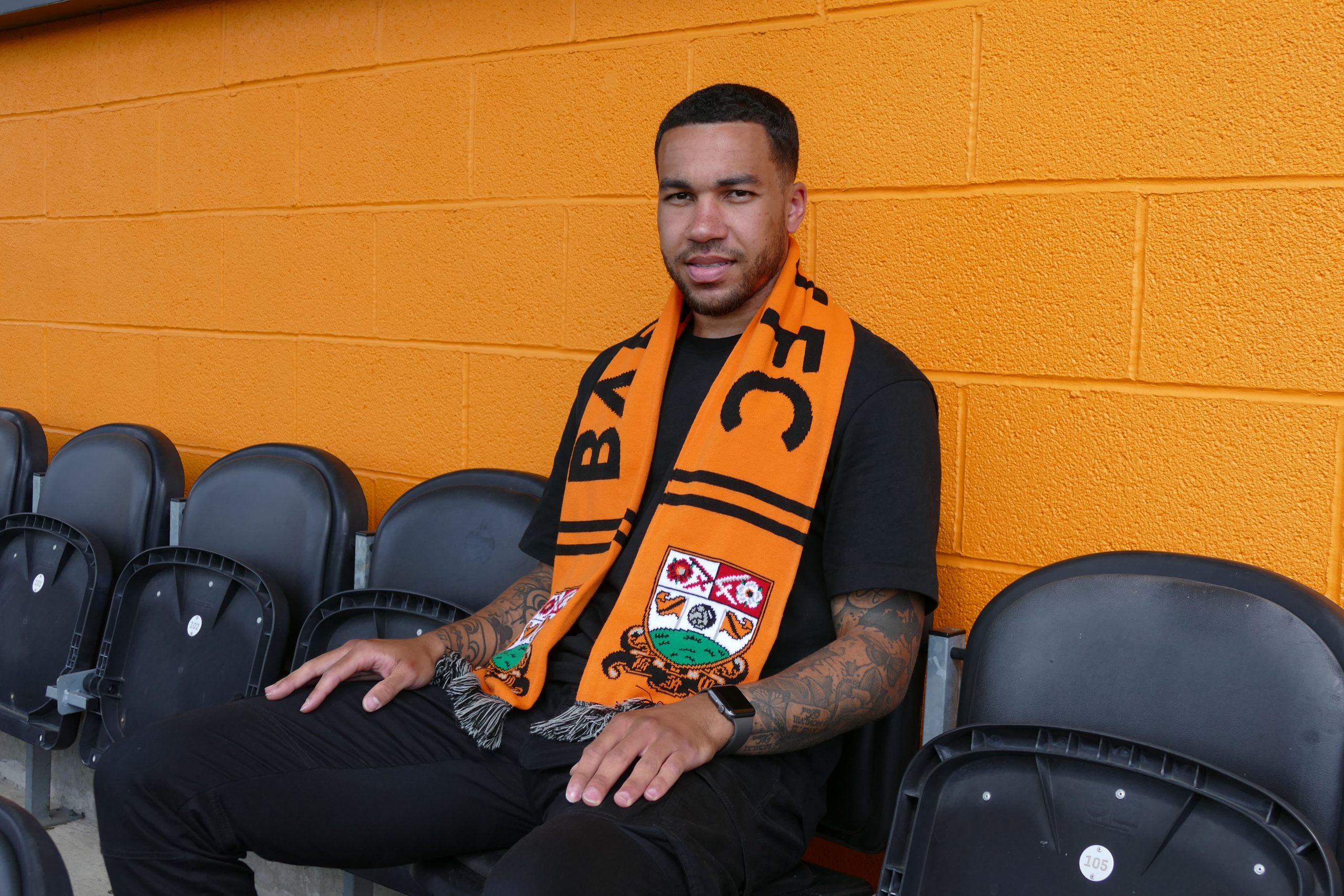 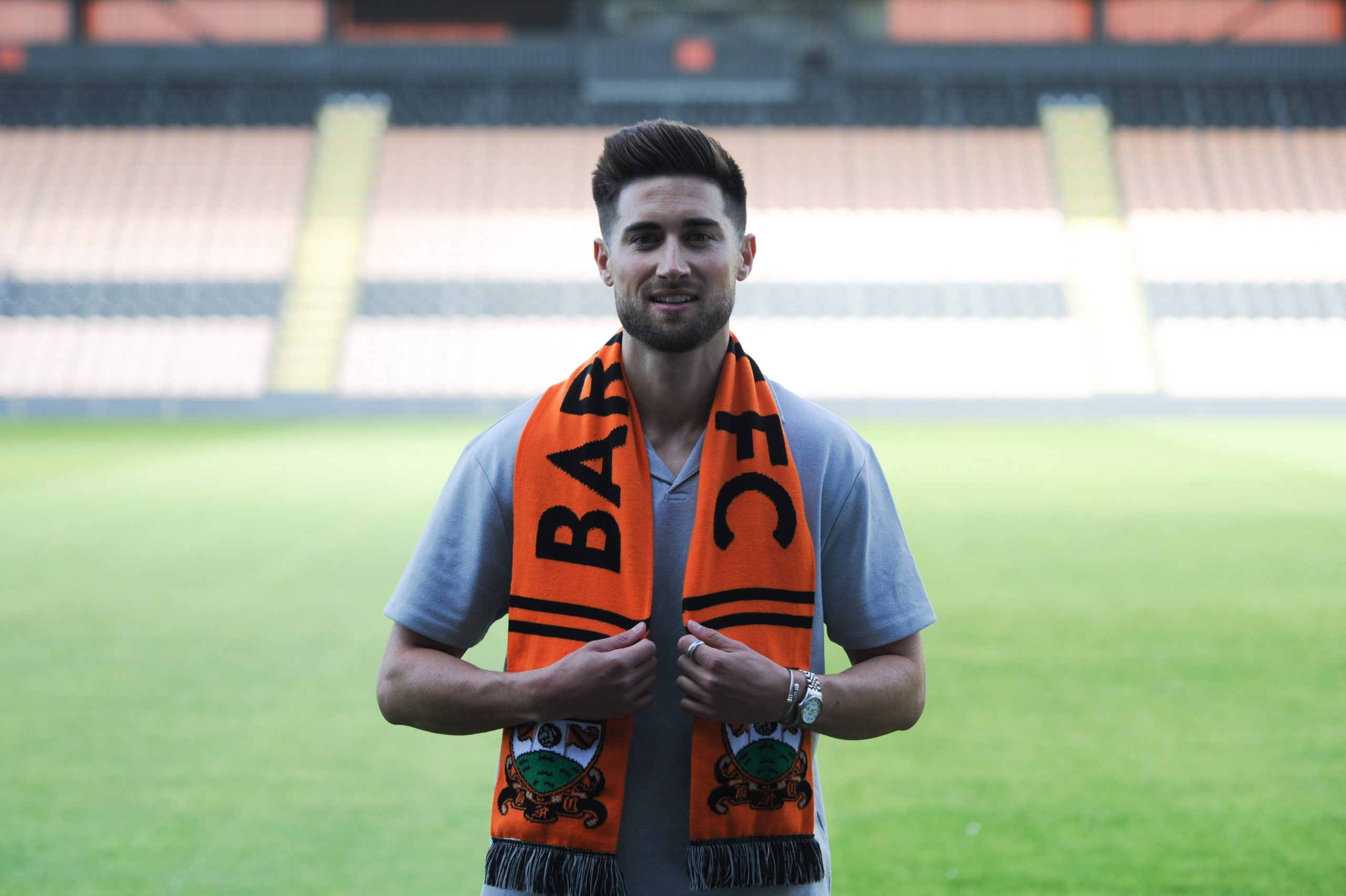 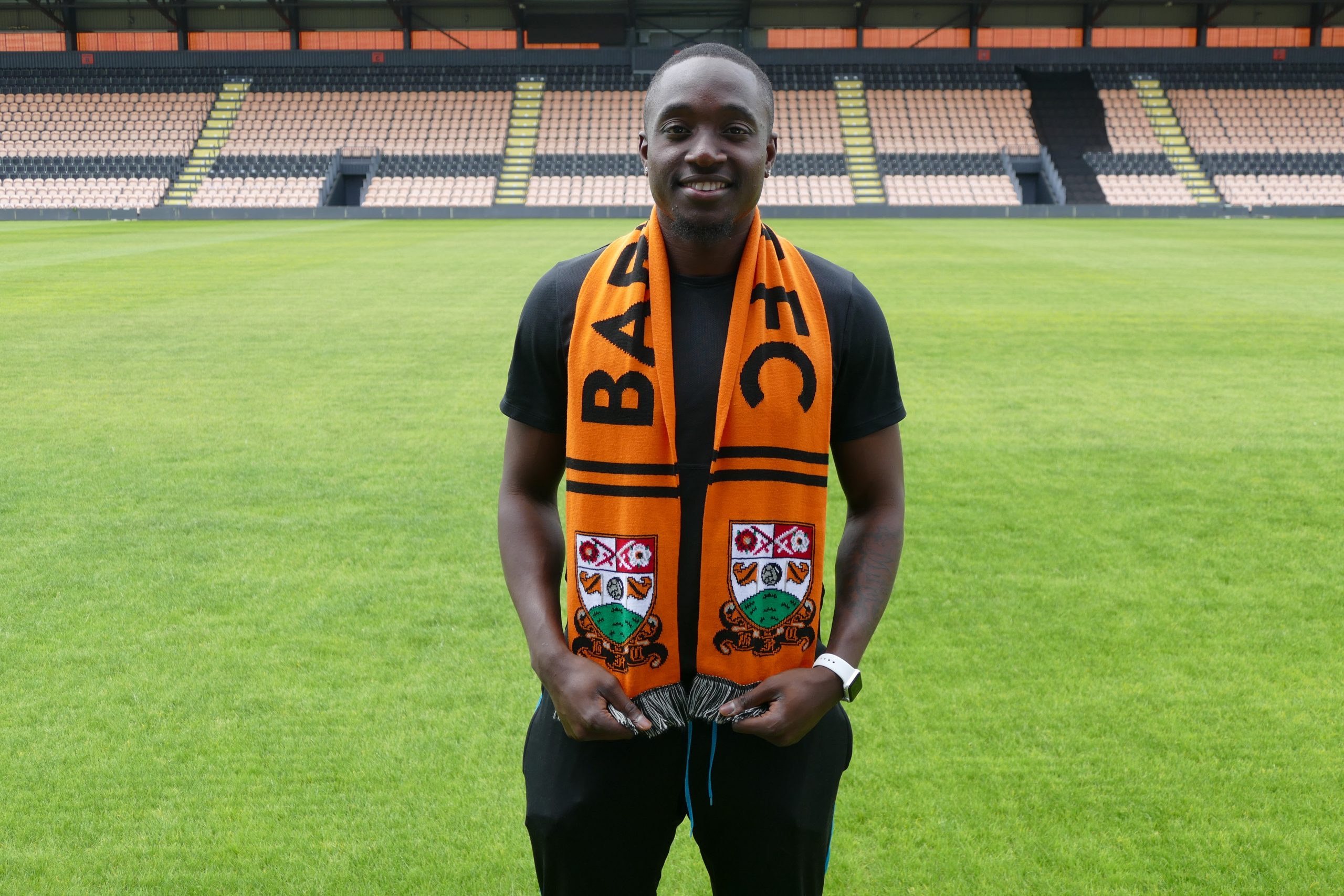 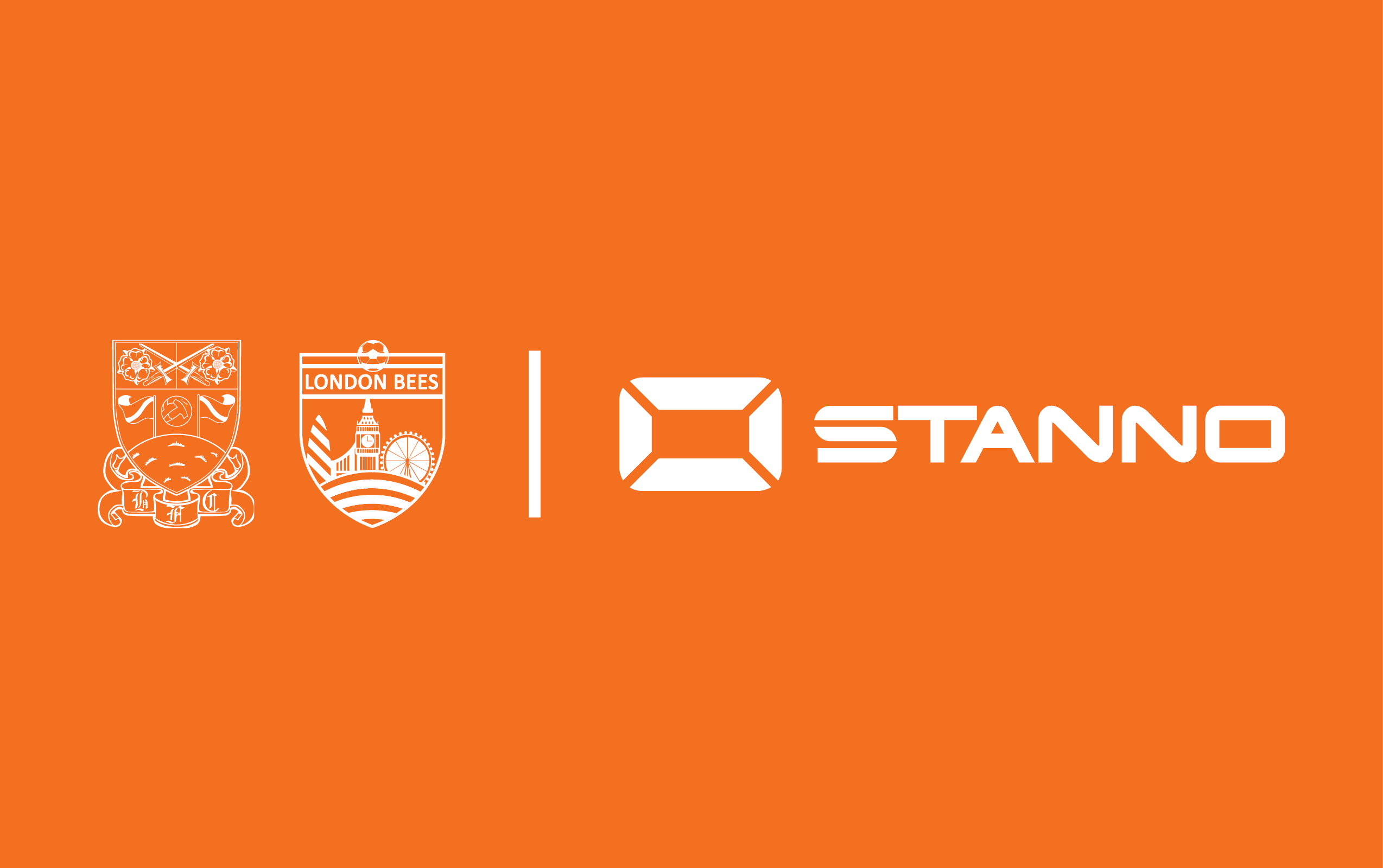