We are furthermore delighted to announce that we are recruiting for a London Bees Football and Education Programme (year 11 & 12 students).

Firstly, we will be recruiting for next season under 16’s for the 2023-2024 season this February half term. We will be looking at inviting prospectus year 10’s.

The aim of our under 16’s group will be to train and develop players to then progress into Barnet FC Academy U17’s.

In addition, we invite Year 11 and 12 students to trial for our Football and Education Programme, which commences in July 2023. The Barnet FC Academy and Canons High School partnership is a great opportunity to train and study in an environment that will facilitate each student’s academic and sporting performance over a two-year programme of football and study.

The education options include BTEC Level 3 qualifications, A Levels and Level 2 Diploma in Gym Instructing. In addition, students will benefit from working with UEFA A License Coaches and playing in the National League Under 19 Alliance – the highest ranked league outside of the professional game for this age group in the United Kingdom. 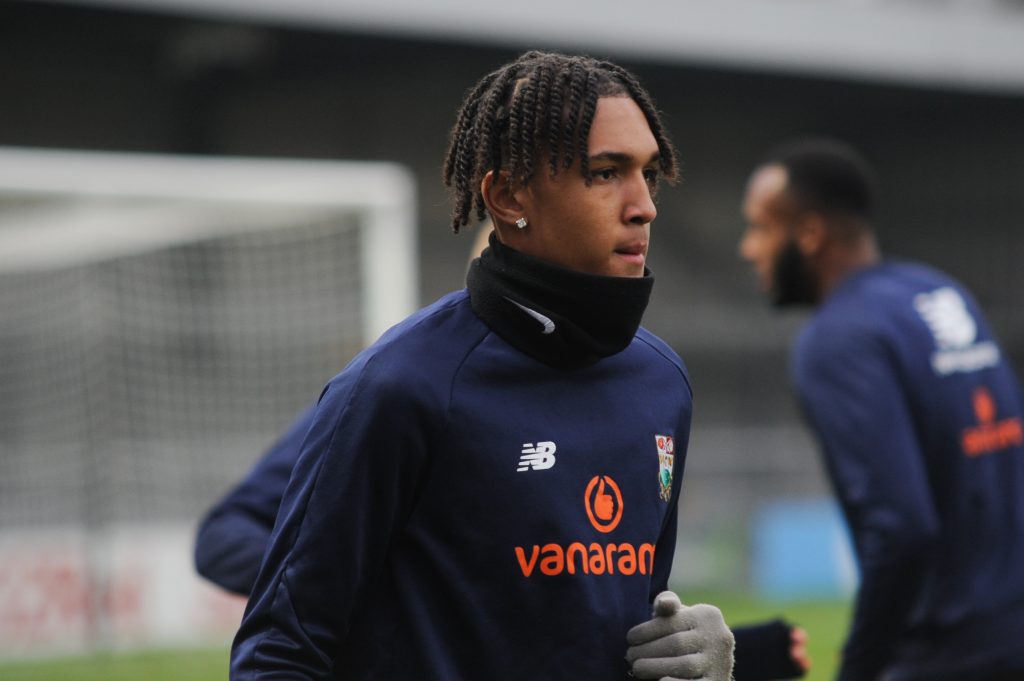 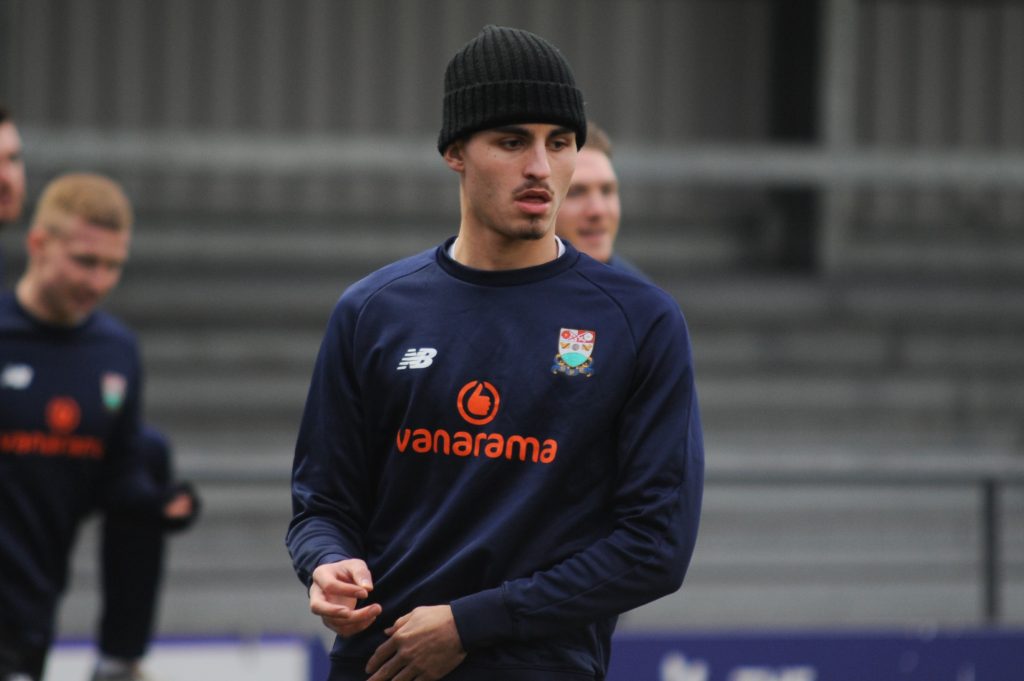 We wish to invite prospectus year 11 and year 12 girls to trial for our London Bees Academy Football and Education Programme. We look to develop a strong football pathway into our Bees senior team. This programme again is in partnership with Canons High School, with the same academic options detailed above.

We will be holding numerous trials over February half-term to assess players as we look forward to bringing through the next generation of Bees to continue our historic reputation for producing excellent young footballers.