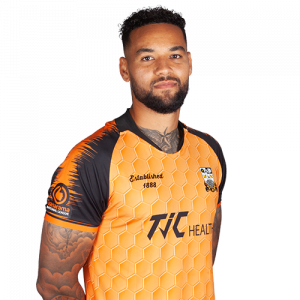 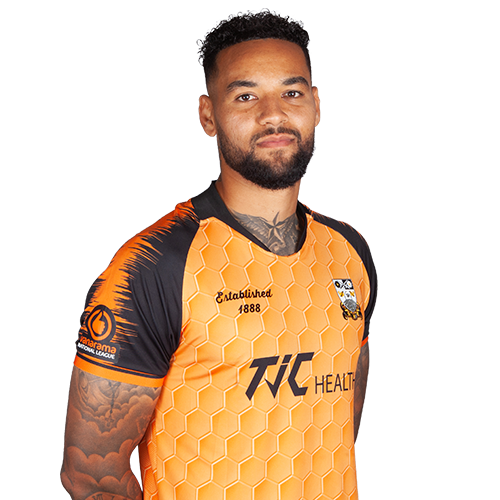 Richards-Everton joined in January 2020 on a free transfer from League Two side Bradford City.

Richards-Everton moved to The Hive London with a vast amount of experience in the EFL, where he made close to 100 appearances between spells with Bradford City and Accrington Stanley. The big centre-half scored his first Barnet goal in the Bees victory over Weymouth and has been a first team regular since arriving in North London.