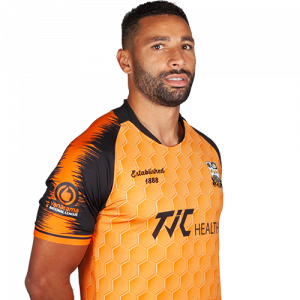 Jamie Turley joined the Bees in July 2021 after a three year spell at Leyton Orient.

During his time at the O’s, Turley achieved promotion to Sky Bet League Two after the East London Club won The National League.

Previous to that, the centre-back has played for the likes of Notts County, Eastleigh and Newport County.