Barnet FC are delighted to announce that this season’s Player of the Year Awards will be taking place at The Hive on Saturday 21st March following our home game against Welling United.

And with the efforts of both those on the pitch and in the stands helping the Bees to rise to the top of the Vanarama Conference table, it is with great pleasure that this year’s event will be a joint venture between the club and a committee of supporters’ representatives.

Taking place immediately after our game against the Wings, supporters will be invited upstairs to our luxurious Amber Suite from 17:30 to enjoy a delicious hot meal and mingle with the Barnet FC first team squad, manager Martin Allen and all of his backroom staff for a full hour before the main event.

The awards ceremony will then get underway at 18:30, hosted by the latest addition to our hospitality team in our new compere Richard Carlowe with accompanying footage being shown on the big screen.

There will also be a new format for one of the traditional highlights of the evening, whereby the Goal of the Season will be selected from a shortlist voted for in advance by all those who attend on the night with a special video allowing them to relive the top four strikes of the season in all their glory.

A full list of awards and the voting procedures for each is as follows:

1. Most Improved Player of the Year – voted for by Barnet FC supporters.

2. Members’ Player of the Year – voted for by Barnet FC members.

3. Lester Finch Trophy – awarded in recognition of services to the club, chosen by the supporters’ representatives committee.

4. Goal of the Season – top four voted for by Barnet FC supporters with attendees on the evening selecting the winner.

5. Players’ Player of the Year – voted for by the Barnet FC first team squad.

6. Clubman of the Year – voted for by all staff at Barnet FC and The Hive.

7. Young Player of the Year – awarded to a player aged under 21 at the start of the season, voted for by Barnet FC supporters.

8. Player of the Year – voted for by Barnet FC supporters.

To have your say in whose name goes on each trophy, simply click here and register your vote via the online voting form, with the deadline for all online votes being Wednesday 18th March.

The evening will then be rounded off with a free ticket raffle offering every single supporter attending the event the chance to win the following fantastic prizes and momentos to treasure from this season:

–    2 x hospitality tickets to a home game of your choice with seats in the Directors’ Box behind the home dugout.

–    Barnet FC home shirt signed by the Player of the Year.

–    Jako match ball signed by Player of the Year.

Tickets for the event are priced at just £10 with members gaining entry for £5, with all under-14s going half price.

This really is a night that you will not want to miss, as supporters and players come together to reflect on a memorable campaign ahead of the crucial final few weeks of the season. 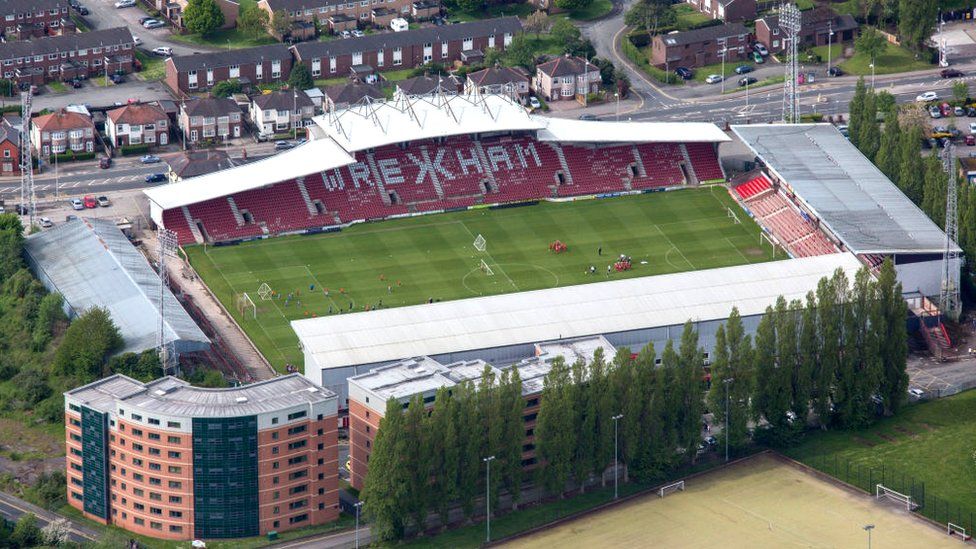 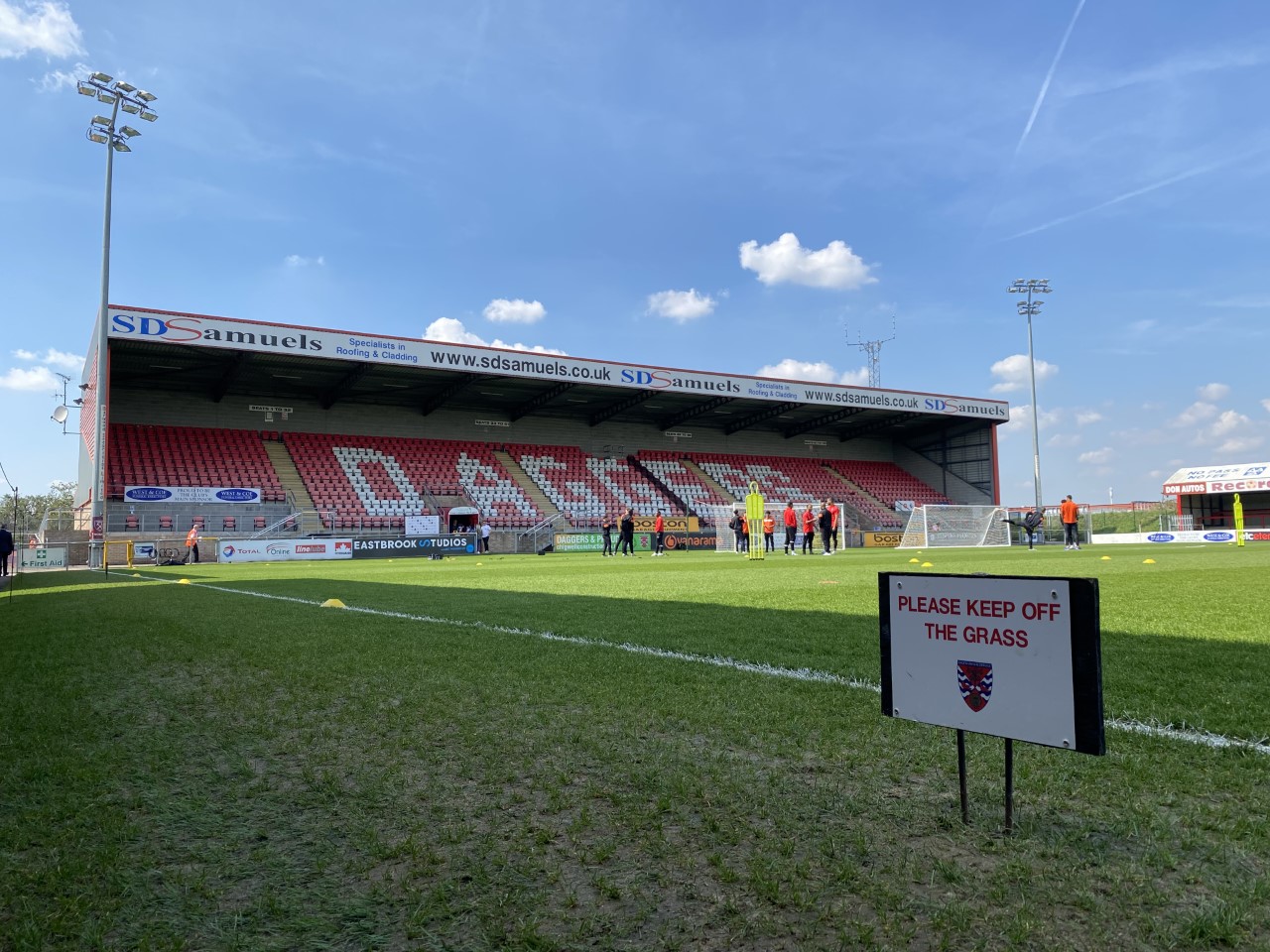 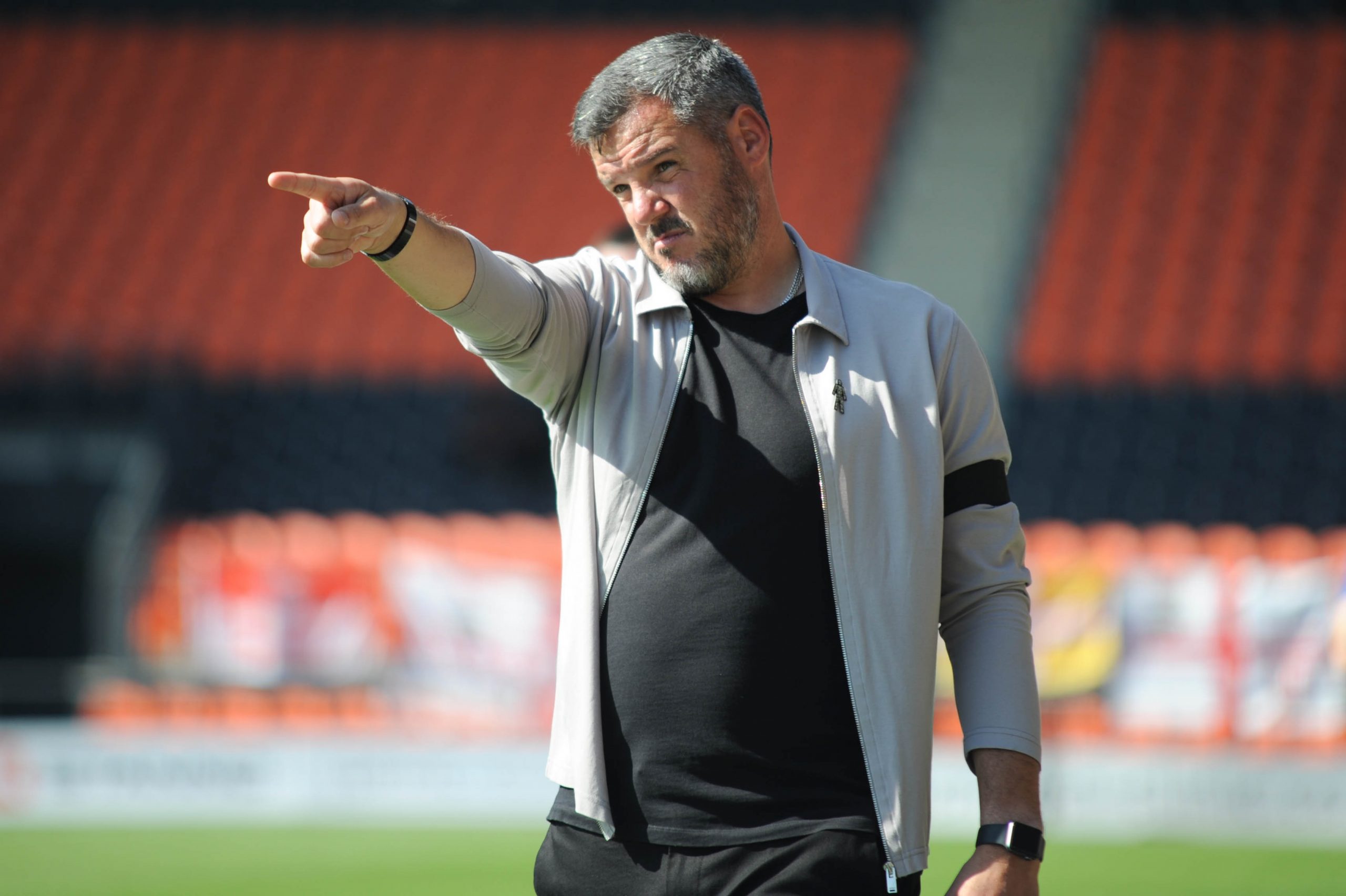