To celebrate the occasion, we will be offering TICKETS FOR A TENNER for our Vanarama National League fixture against Torquay United at The Hive London.

The Club is thrilled to be welcoming Barnet FC Legend Roger Figg to The Hive London, who will be in attendance for the match with his family.

To celebrate the attendance of one of our all-time greats, we are offering all home and away adult and concession (65+ & U21) tickets for just £10 each!

Please note that this offer will be available online only until kick-off on Saturday 20th November.

*Concessions are those over 65 and under 21 – ticket checks will be in operation at the turnstiles.

If you have already purchased a full priced ticket for the match, supporters will be entitled to buy a £10 ticket for any of our three home league fixtures in January 2022.

To redeem this, please email vbarlow@thehivelondon.com by Friday 3rd December.

Figg, who was a prolific goalscorer during his time at the Club, will be watching as the Bees look to secure back-to-back home wins for the first time this season!

The former frontman’s emphatic goalscoring record helped the Bees to three Championships in a row between 1963 and 1966.

Whilst playing at Underhill, Figg was selected for England Amateurs in 1964 where he eventually won nine caps and scored a goal a game.

The Club will be hosting a Legends Day once every season to celebrate the proud and rich history of Barnet FC.

This year’s Legends Day will take place on Saturday 20th November as Dean Brennan’s side host Torquay United in the Vanarama National League.

As we approach a busy period of festive football, we are looking forward to seeing as many of you as possible as the Bees continue to climb up the table! 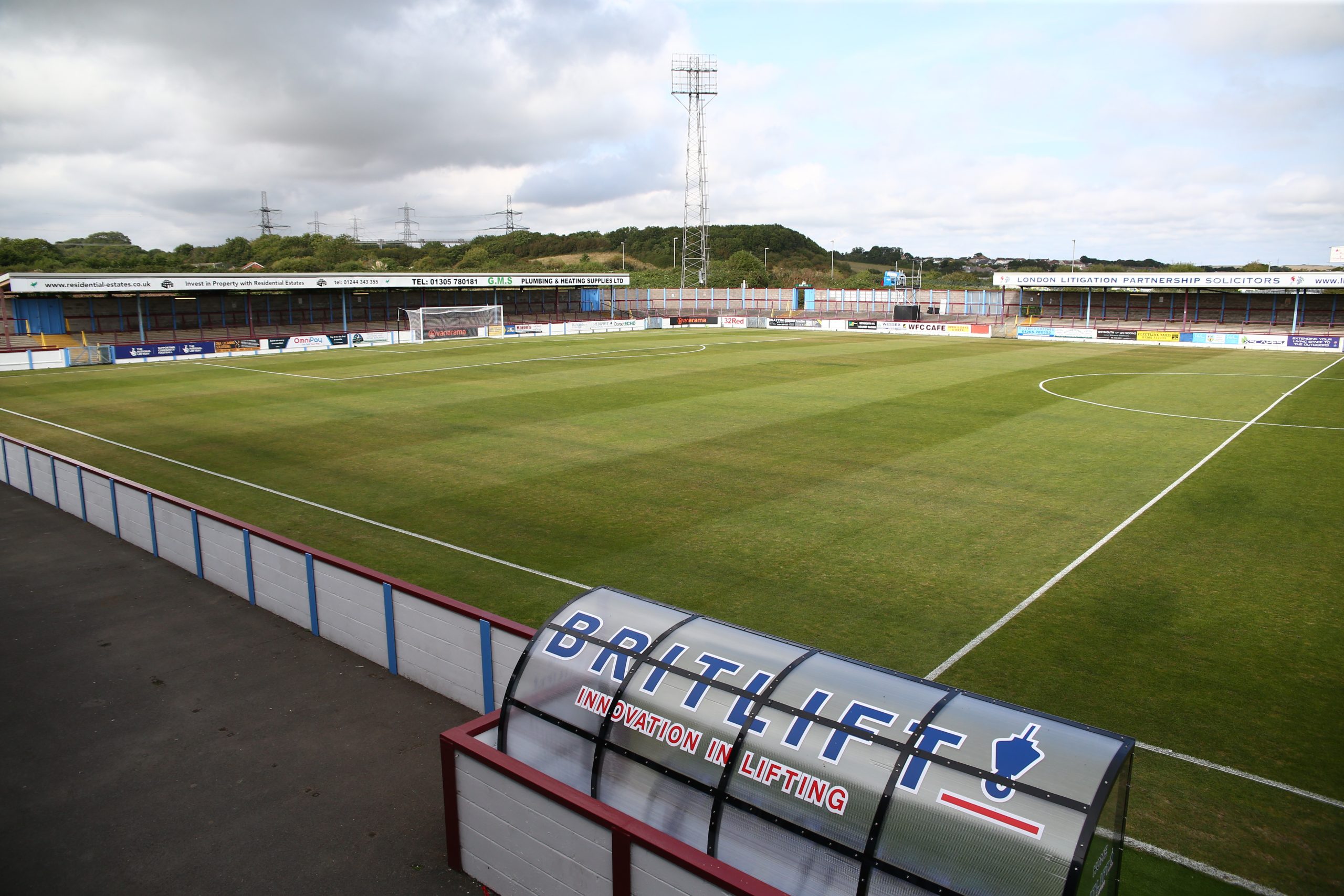 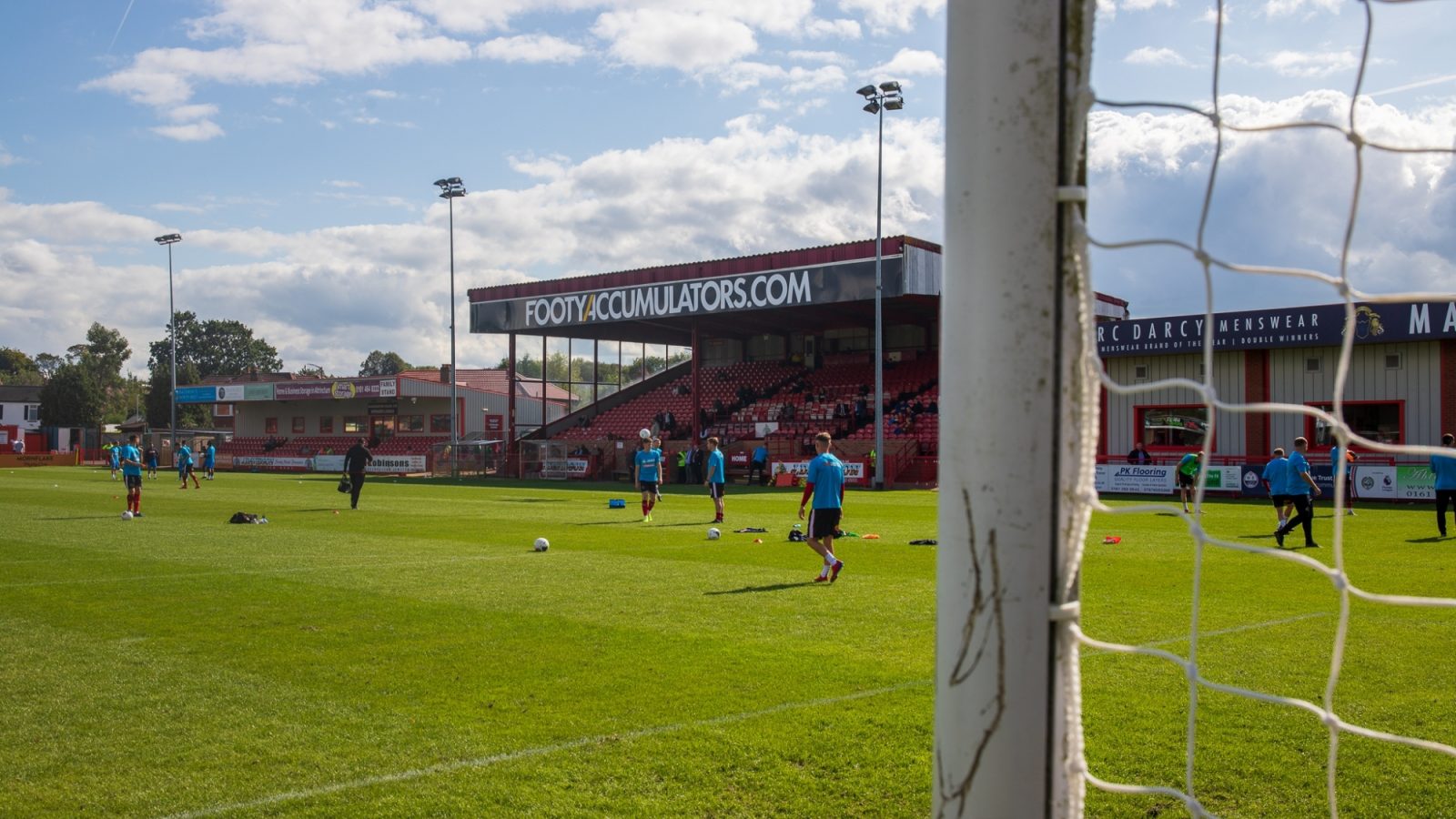 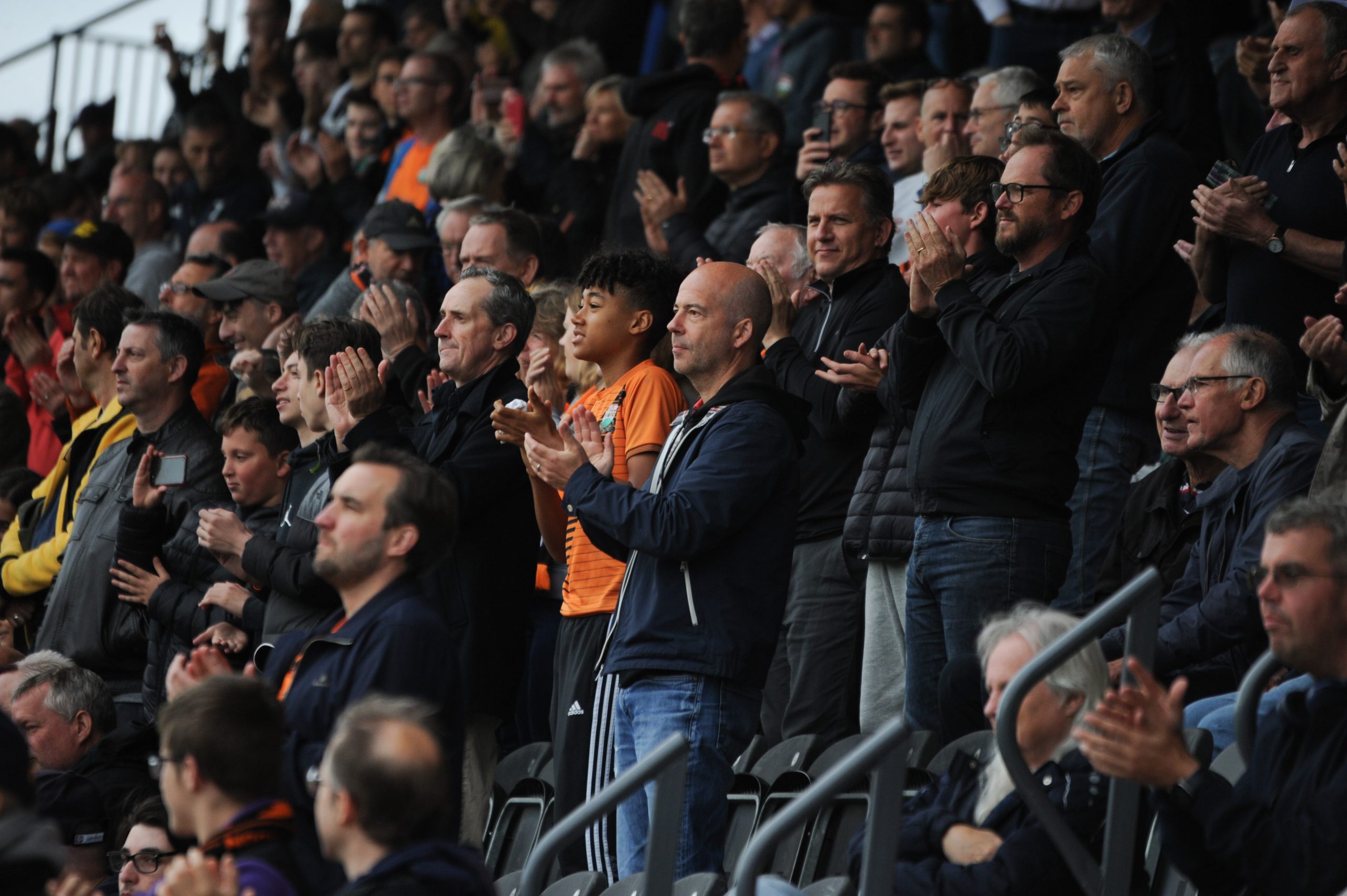 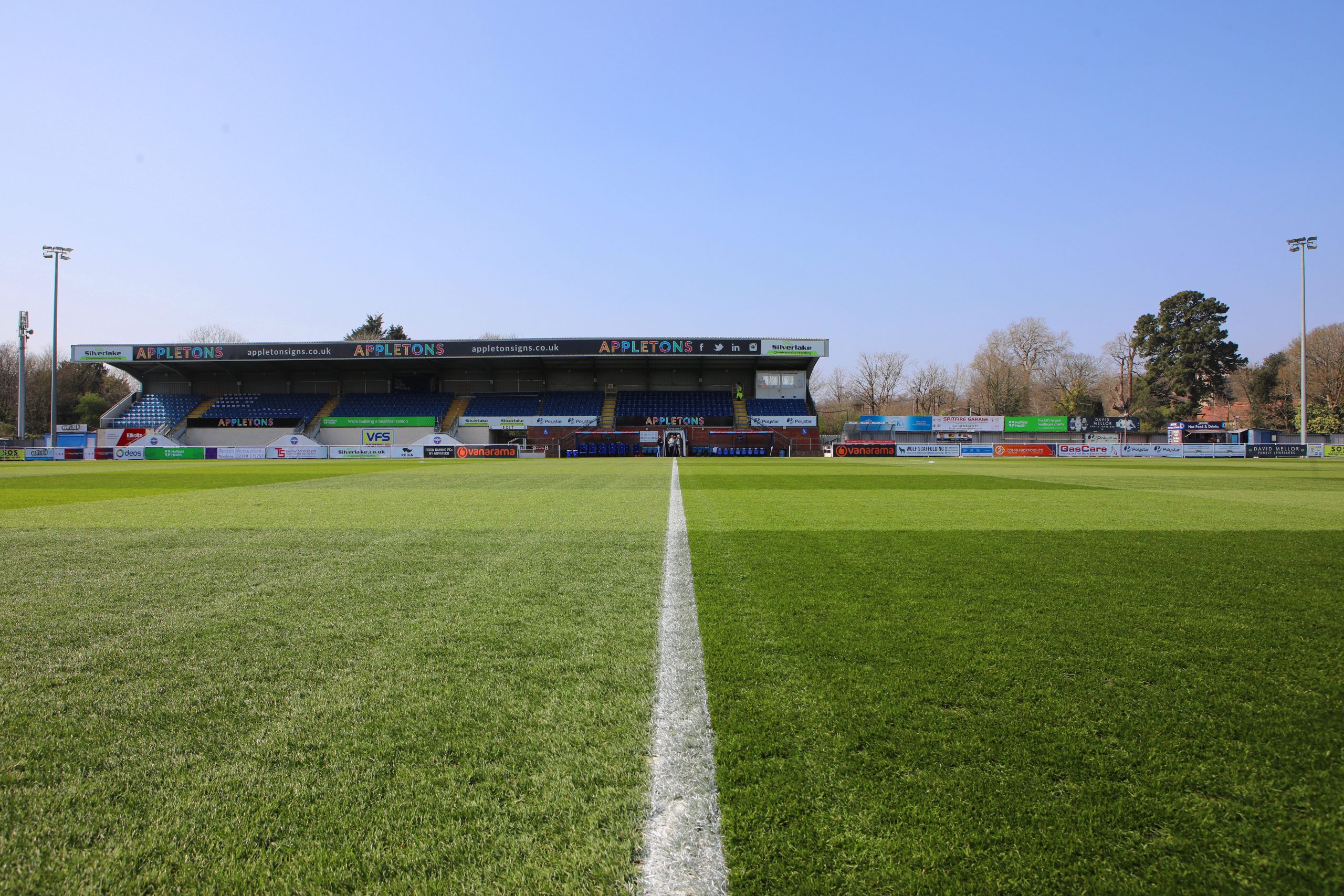