The goalkeeper spoke to us following the 2-1 pre-season victory over Dulwich Hamlet on Tuesday afternoon, where goals from Josh Walker and JJ Hooper secured Beadle’s side back to back victories.

Loach was quick to praise the attacking display in the first half, but was also keen to highlight the positives of grinding out a result in a challenging second half against the National League South side.

He said: “It was another good run out, it was a credit to both gaffers for getting the game on, with the short turnaround from the Summer, it was important to have another game.

“We flew off to a good start and if it wasn’t for their ‘keeper we could have been about 6-0 up at half time! Once we turned around at half time, it was windy conditions, we made it hard for ourselves which is frustrating because we had full control of the game. But on the same side you can take plusses that we showed a good attitude to dig out and get a gritty result.”

The Bees have now played four games in pre-season, in each of them there has been improvement as the boys get to know each other better.

Our number one feels it’s important that the team continue to progress and admits that it may take a few games of the National League season for them to complete the gelling process.

“It’s all about building up those relationships back up again, we have got a lot of new boys in and some trialists, it’s going to be a little hit and miss.

“If I am going to brutally honest it may take a month or so of the season until we have that gelled regular starting XI, it’s just good to be back out there playing games.’

The attacking trio of Ephron Mason-Clark, Walker and Hooper have been a bright spark of the pre-season campaign so far, with each finding the net regularly, as well as providing their teammates with exciting link-up play.

Loach feels Walker is an outstanding young talent and believes if the trio play to their full potential then they will be dangerous against any side in the National League.

“I can’t speak highly enough about Josh Walker, this is a bold statement but I have been at many clubs and he is the best finisher I have seen, he could walk into any team that I have played in.

“If he can keep the standard of last year and we can get Ephron fit for the year, with JJ whose record speaks for itself, he was a man in demand last year, if we get them firing then teams will be scared to play us. Then it’s about us backing them up at the other end of the pitch and give them the support that they need.”

In the previous few days, there has been a feeling of uncertainty following the government pausing plans for the return of supporters into stadia. An interesting few days are in store whilst clubs discover whether there’ll be any delay to the start of the season.

However, the Bees ‘keeper was keen to reiterate that although the news on the non-return of fans is disappointing, the health of everyone involved has to take priority.

“Obviously it’s out of our hands, all we can do is keep training until we’re told anything otherwise and get on with it. I know fans want to be back and we all want to know what is going on, but the main things is people’s health.

“We all want a bit of clarity, but until then we have all got to stay fit and healthy. We have to keep ticking over, carrying on as normal and if anything changes then it’s important we just adapt and crack on with it.” 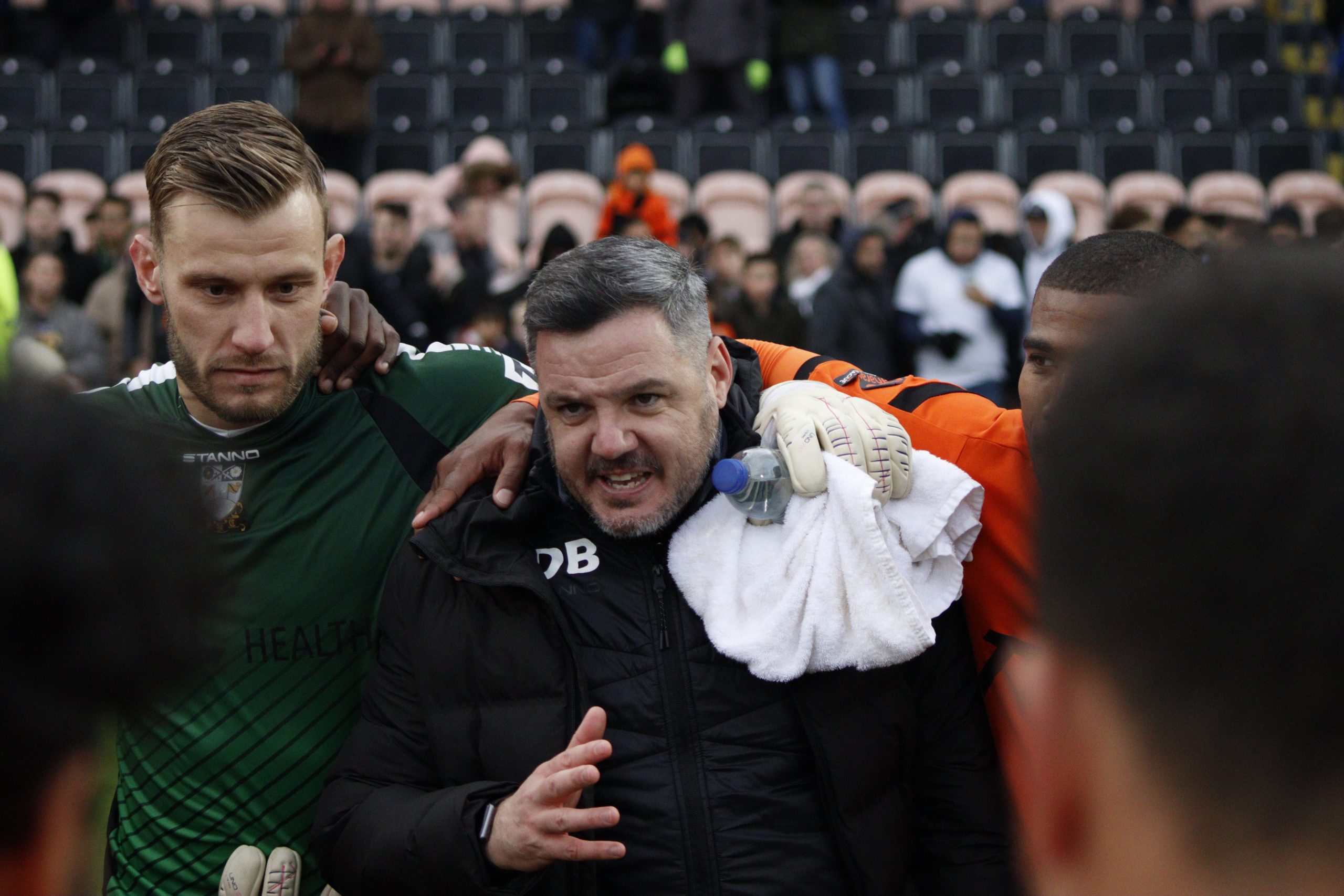 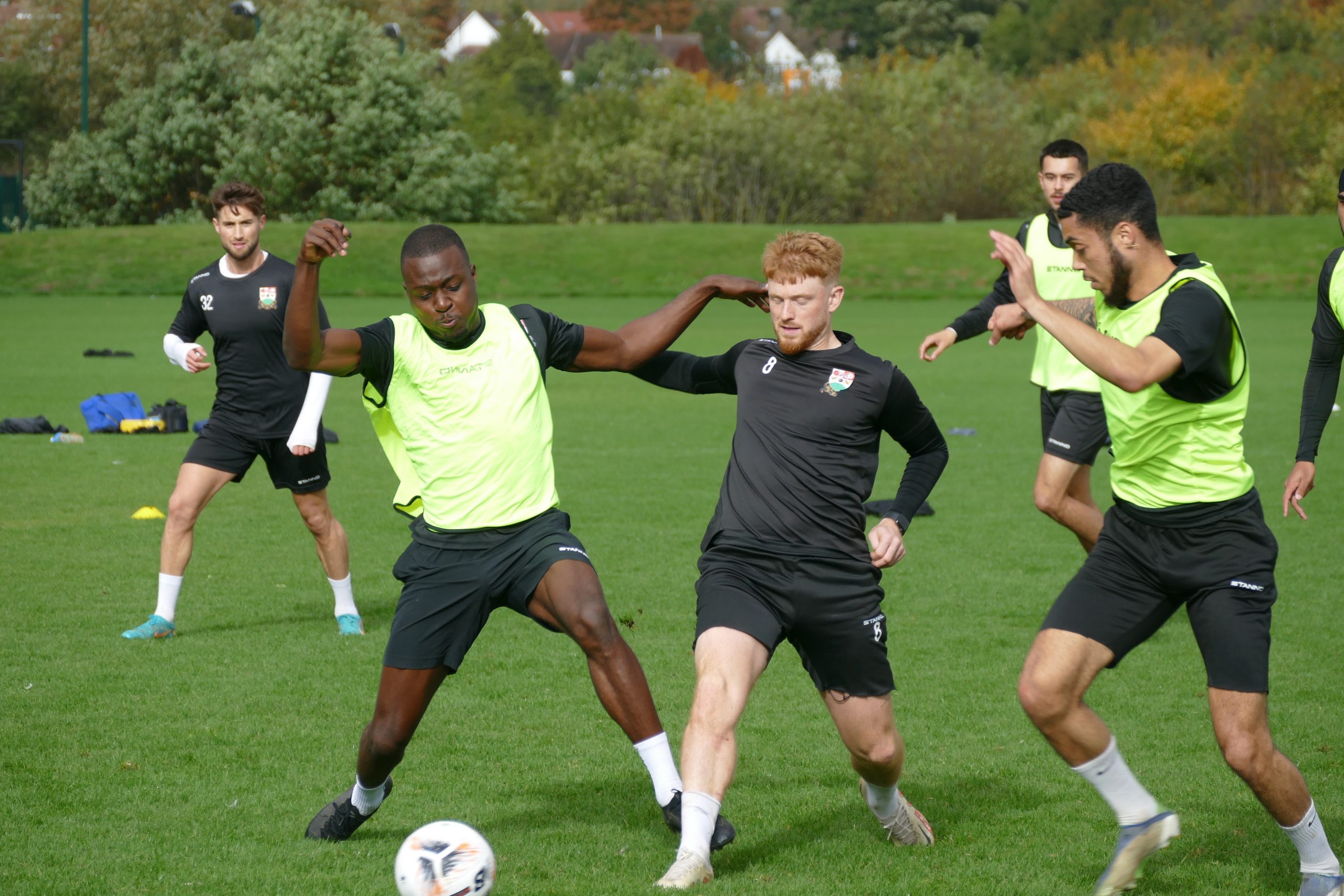 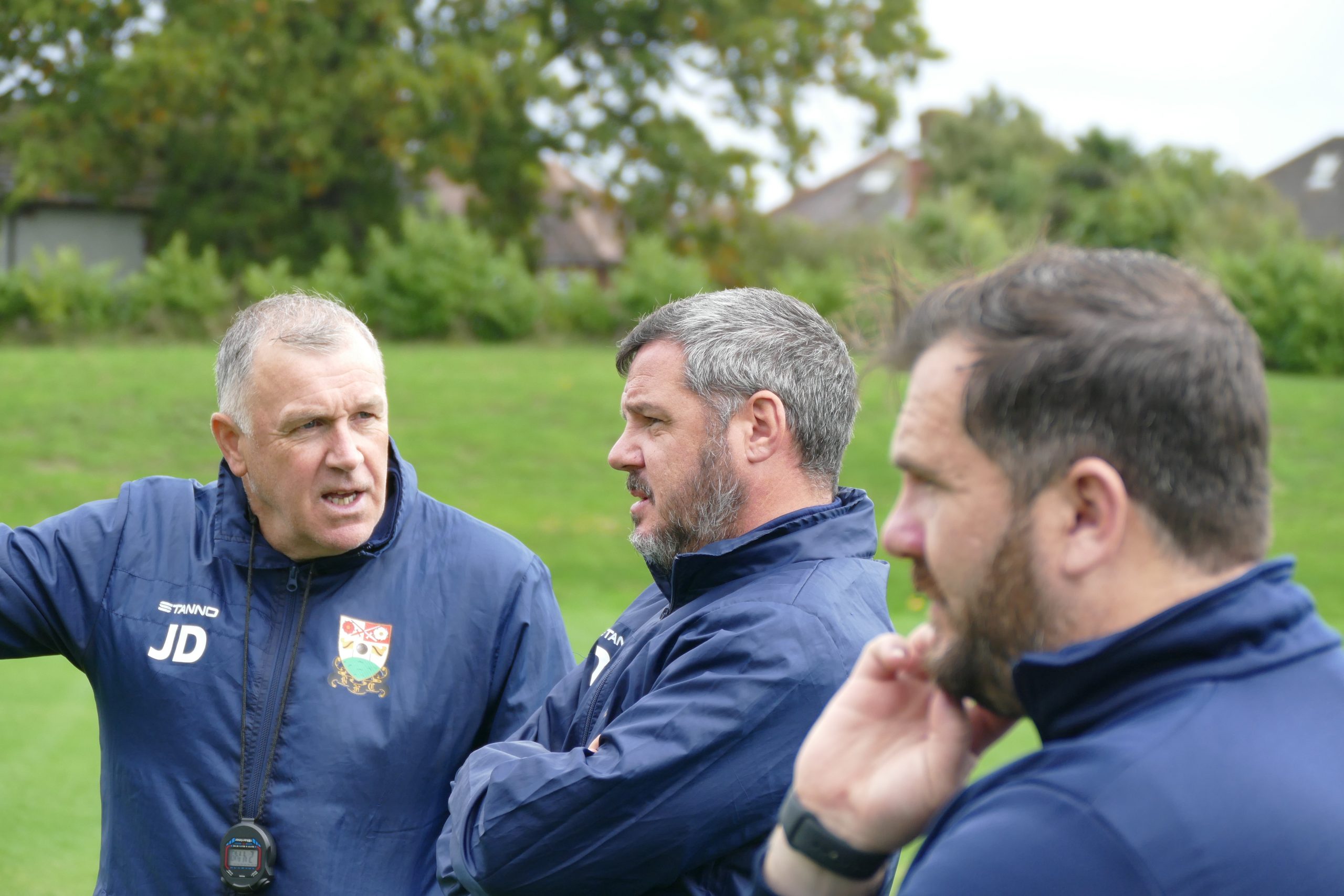 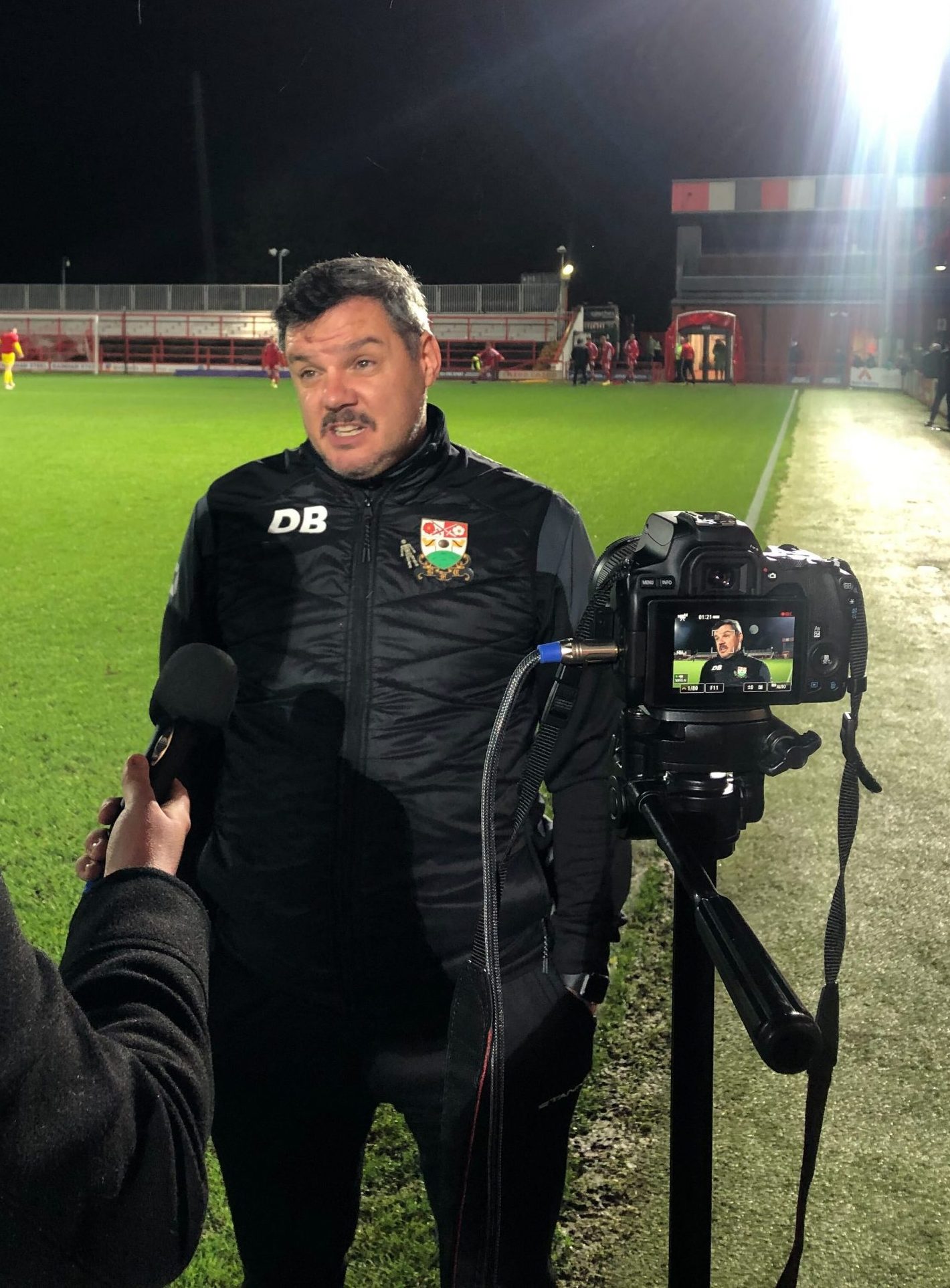