Skip to content
Martin Allen was pleased with his side’s performance, after Barnet came back from a goal down to claim a draw at Adams Park.
Discussing the match, Martin said:
“I thought we played very well in the first half – I thought that we had several chances to go ahead, whereas I don’t think they had any.
“In the second half I thought that Wycombe played better, and got back into the game.
“But then we had two very good chances to go ahead.
“On their next attack they scored – I think that was their first shot.
“It was more than comfortable from start to finish, apart from that one long free kick that bounced into our box.
“I thought that we thoroughly deserved to equalise, and overall I think Barnet supporters would say that we deserved to win that game comfortably.
“Let’s not kid ourselves – Wycombe are playing to get into the playoffs, and that comes with an added pressure.
“It’s a pressure that we don’t have at the moment; we played most of the second half with three up front, which is a great laugh from my point of view!
“Normally at this time of the year I’m at the sharp end of the table – either the top or the bottom.
“I always say that every point that you get is a good point.
“Recently we’ve drawn at Accrington and at Exeter, so we’ve been playing some decent teams away from home.
“Each time we’ve played we have been more than comfortable, very efficient and very effective.”
The Bees manager was full of praise for youngster Harry Taylor, saying:
“We had an 18-year-old and a 20-year-old in our midfield today, so we’ve been mixing the team around a little bit.
“Like I’ve always said, we’ve got a good squad of players – now that they’re all fit, we’re a strong outfit.
“Harry Taylor is a good player – he was the best player when we played Exeter City.
“For 18 years old he’s very mature and very sensible; he listens and takes it all on board.
“He can tackle, he can head it, he can play and he can run – I had no hesitation in playing him.
“I don’t know how many 18 years olds are playing in League Two at the moment, but I do know that he’s an outstanding player.
“These games are important for me to judge where he is in his development.
“But against Exeter and Wycombe he has more than held his own against good players.”
Martin went on to look ahead to Tuesday night’s home match against Notts County:
“Looking at our bench, those players are going to get ready for the game against Notts County,” he said.
“I promised whole squad that they will play, and they’re going to play.
“I’m going to give them all games, because they’ve all trained hard and worked hard for me personally.
“So the subs today are going to be playing against Notts County on Tuesday night, and they deserve it.
“There are lots of positives to take into that game.
“Today was a local derby and we had a good turnout behind the goal.
“Our supporters will have gone home happy, and we even tried to push for another goal at the end by playing three up front and three at the back.
“We couldn’t quite manage to get it, but after our early season away form it’s been a big lift for everyone to draw away at Accrington, Exeter, and to get a point here.
“You could say that it’s been a good day out.”
Facebook Twitter Youtube Instagram 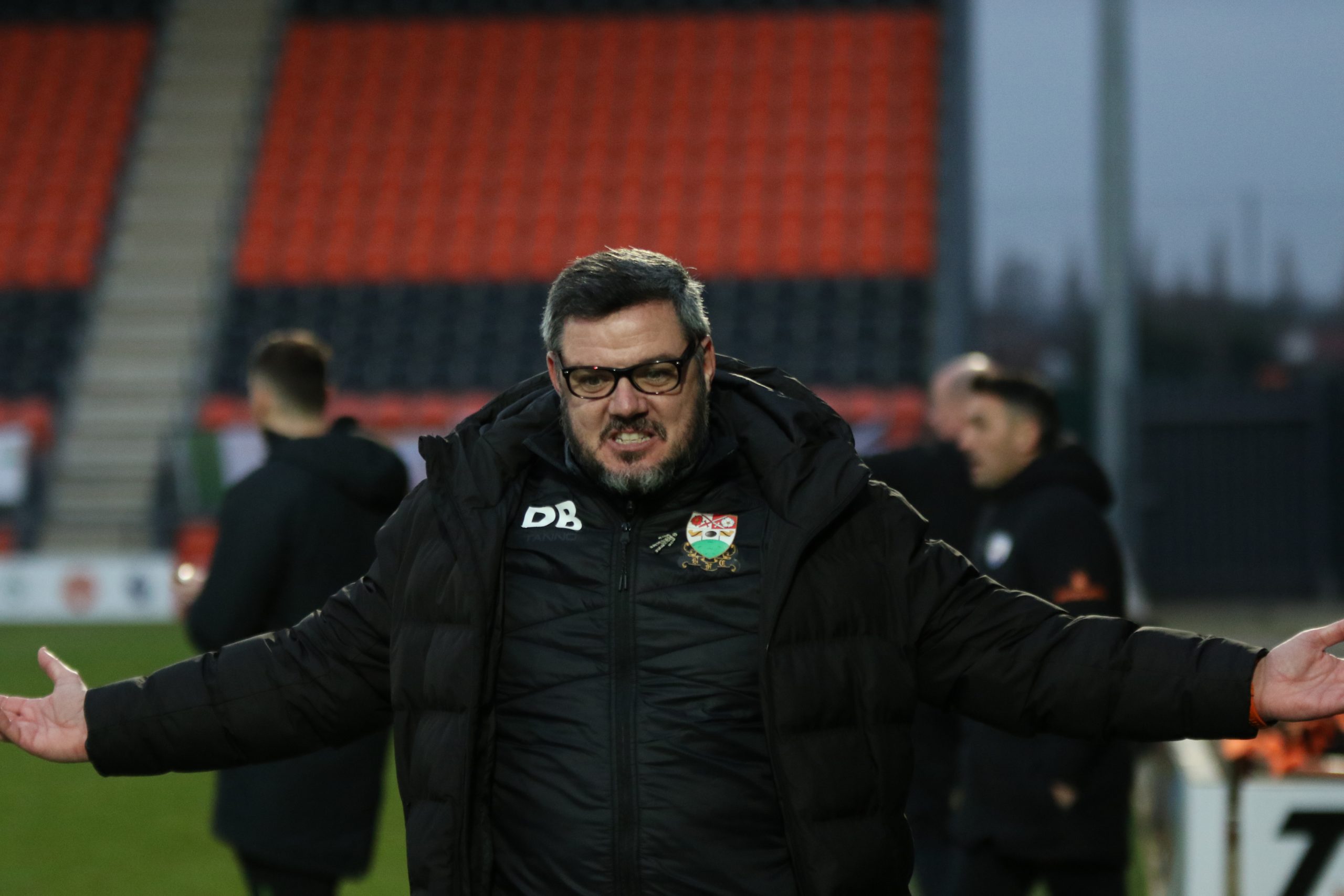 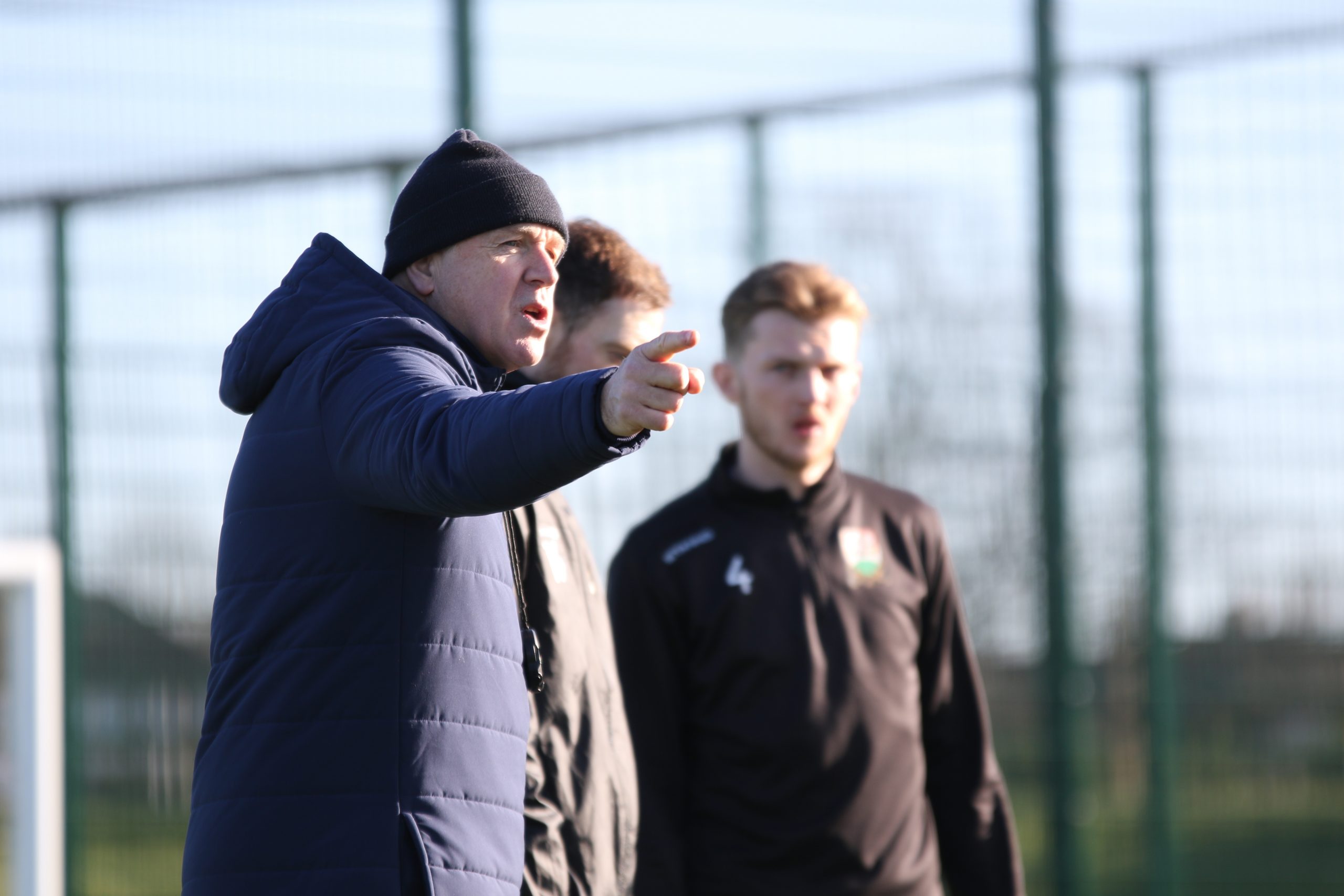 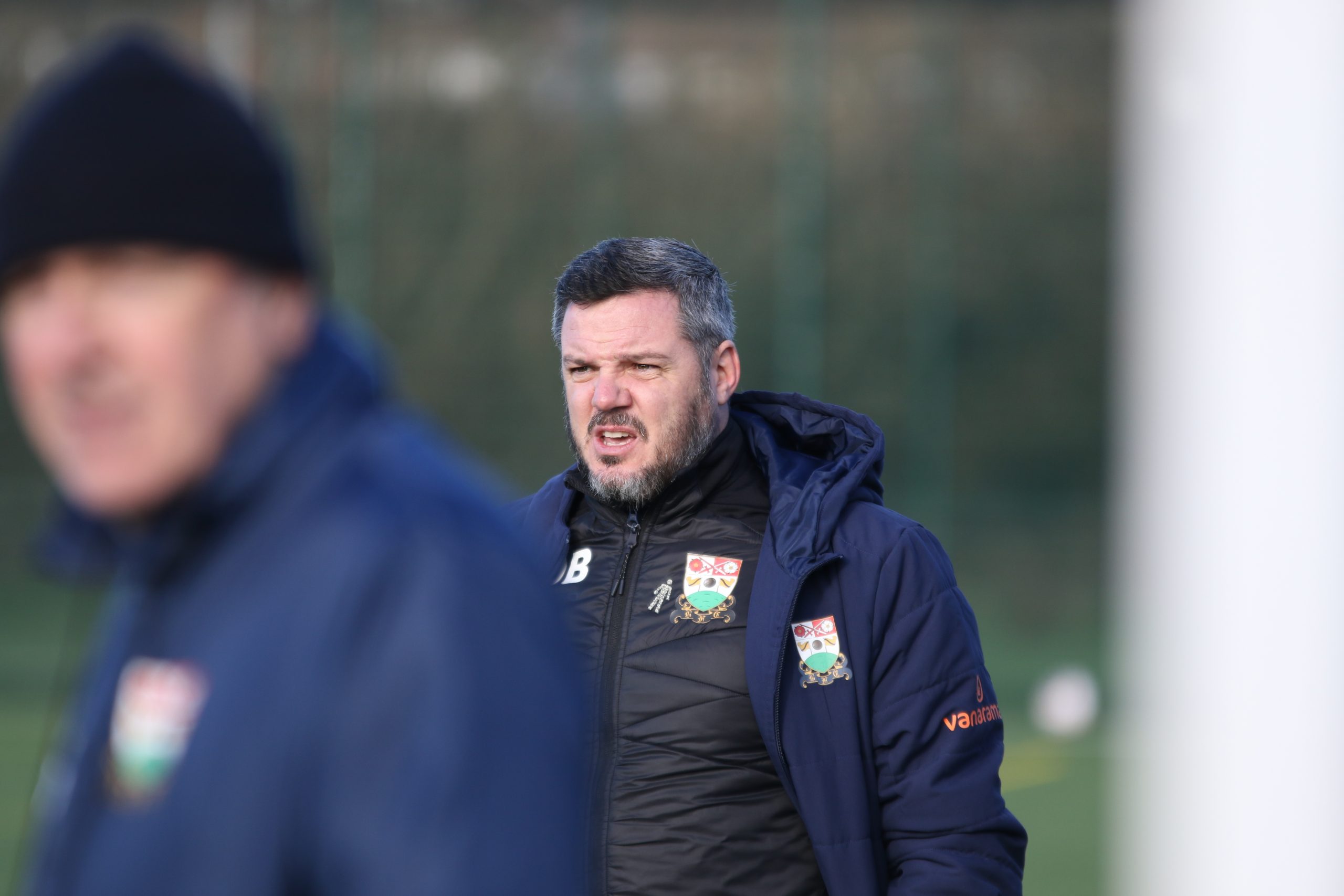 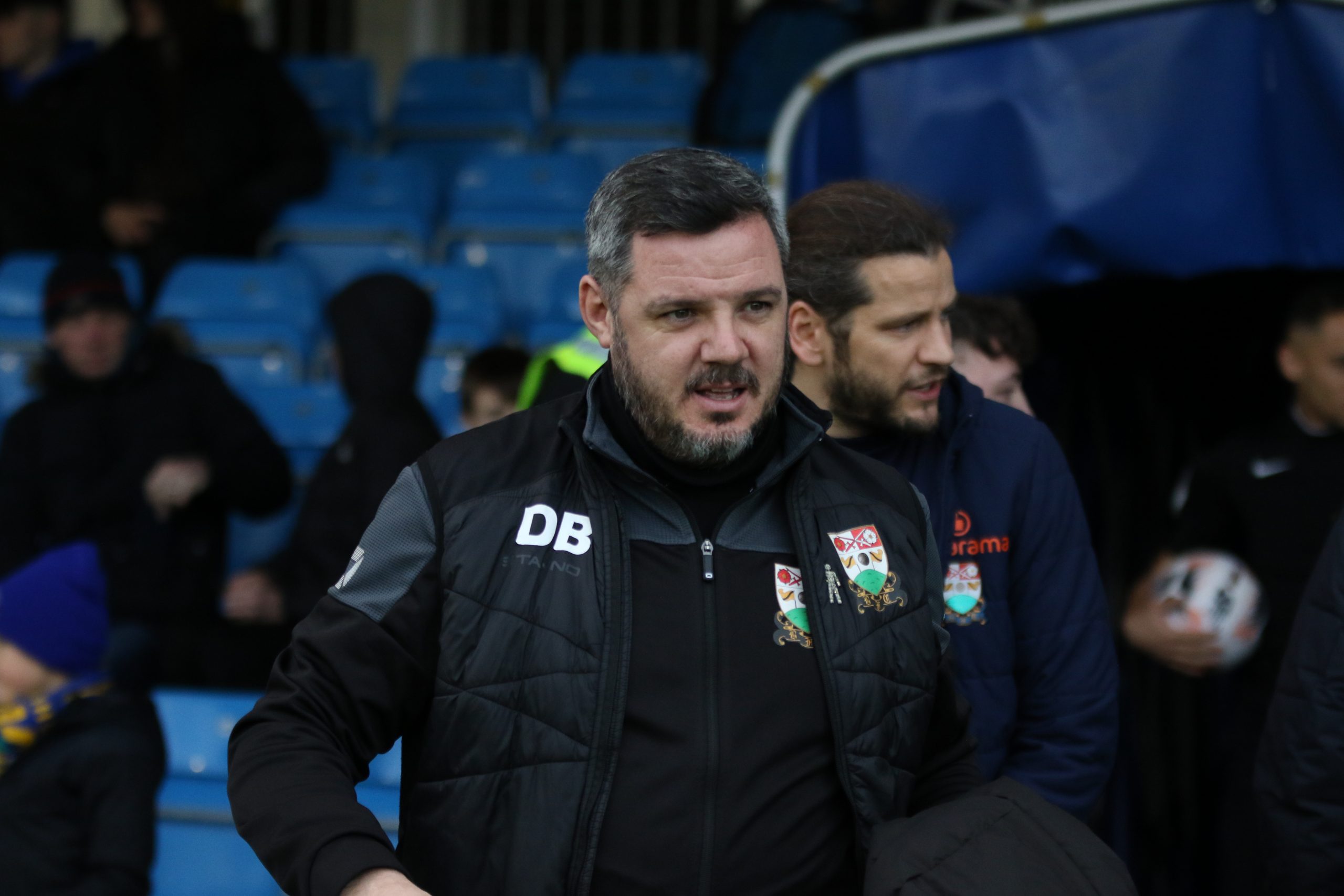