Martin Allen was pleased to see his side kick off the festive period in style on Saturday, as Barnet beat Chester 3-0 at The Hive to stay seven points clear at the top of the Conference table heading into Christmas.

Speaking after the game, the manager admitted that Chester had provided some stern opposition, although it was nothing less than he had been expecting:

“They have just drawn with Barnsley in the FA Cup and we have just beaten them 3-0. They are a good side; don’t kid yourself.

“In the week they played against Barnsley [in the replay] and had 58 per cent of possession, which is some going.

“We knew they were going to try and keep the ball and move it about the pitch, but we probably expected in the second for them to tire after such a big game in the week and that is how it panned out.

“The longer the game went on the stronger we got, after our players had all been rested and it was a very strong performance against what has been a team in form.”

Barnet took the lead during the first half after John Akinde pounced on a defensive error to score his nineteenth of the season before Charlie MacDonald added a second shortly before the hour mark to put the Bees well in control.

It was the captain’s first goal since September having missed two months with a knee ligament injury, and Martin admitted that it was good to see him back on the scoresheet:

“He is 33 so it takes a little bit longer to recover. But he is such an influence over the rest of the players and it a real catalyst within what we do at Barnet.

“That cross that went across the six yard box – that is the Charlie MacDonald we all know. He deserved that for sure and he will be relieved. He has worked very hard in training and everyone is delighted for him in the dressing room.”

Martin finished by picking out all of the Barnet supporters for special praise, and reiterated his belief that they are starting to turn The Hive into a real fortress with two more home games to come in a busy Christmas schedule:

“It was a good day with all of the supporters singing and happy at the end. It is a good atmosphere here.

“It is an atmosphere now that reminds me of the energy and enthusiasm of the old ground. It is starting to feel now like this place is taking shape with the supporters and the backing of the players.

“The players are definitely enjoying it; I know that because I hear them talking in the dressing room. The camaraderie and the support for all of our players is now very powerful. It is powerful, you can feel it.” 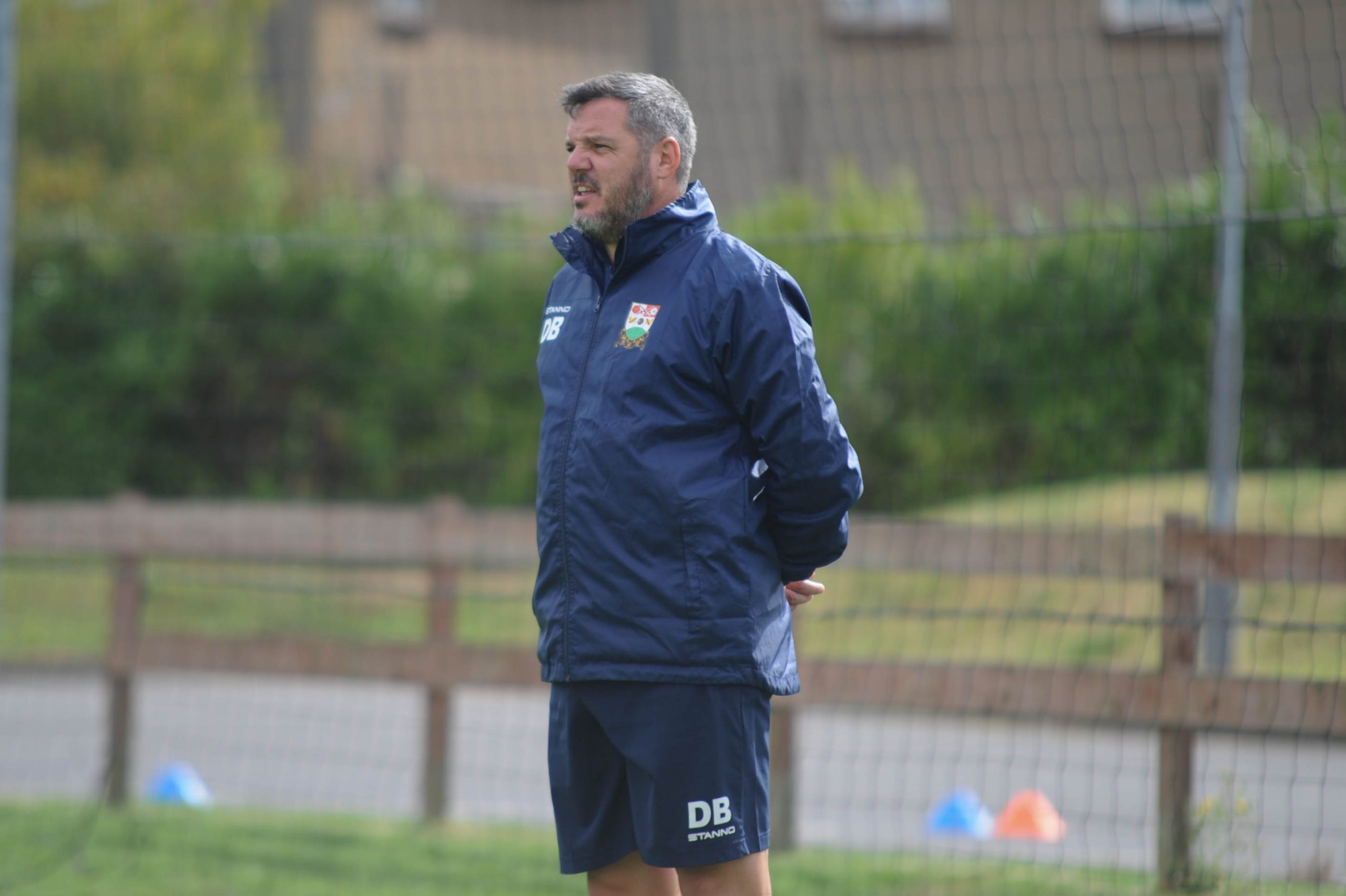