The best chance of the half fell to Simeon Akinola as the ball fell to him six yards from goal, but he couldn’t generate any sort of power to trouble Bunn.

The Bees started the half the better as they looked to get on the front foot and gain the advantage over their lower league opponents. Alexander tried his luck 10 minutes into the second half but his drive from the edge of the area was well held by Bunn in the visitor’s goal.

The mounting pressure from the Bees finally told as Josh Walker bundled home from Simeon Akinola’s cutback. It was a goal that was very much deserved following a bright start to the second half.

The Yeltz looked to find an equaliser and despite plenty of endeavor, they couldn’t create a clear cut opening against a strong defensive Bees unit.

With just two minutes left Santos made a crucial challenge to deflect Cobourne’s effort from six yards out. The visitors sensing blood as the match approached added time.

The Bees dominated the first period of extra time but couldn’t breakdown a resolute Yeltz side.

The first chance of the second period of extra-time fell to Medy Elito as he connected with Tutonda’s cutback, but his effort was well saved by Bunn.

The goal knocked the stuffing out of Currie’s side and we couldn’t create the opening to send the match to spot-kicks. 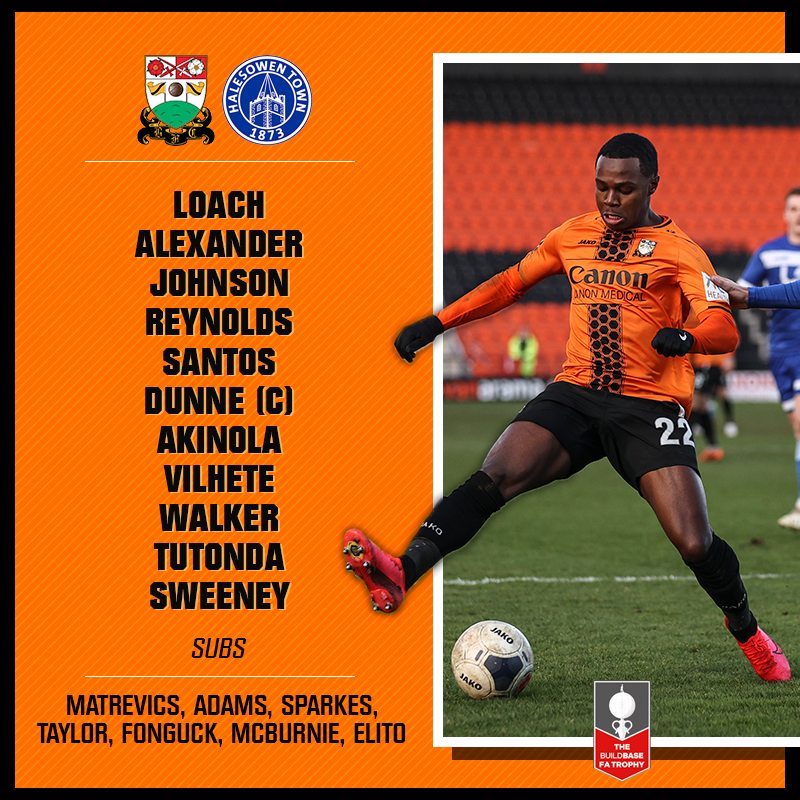