The Bees almost took the lead inside a minute as Jack Barham stung the palms of Sam Johnson in the Halifax goal.

Up the other end, Harry Taylor made a superb clearance as Jamie Allen fired a dangerous ball across the goal. Had it not been for that vital intervention, it surely would have been 1-0 to the visitors.

It was Harry Taylor again to the rescue as his last-ditch challenge denied Jeff King a shot on goal from six yards out. Moments later Scott Loach made a simple stop from Josh Staunton’s header.

The Bees looked threatening themselves and had half chances through Barham and Wes Fonguck.

But with 21 minutes gone, we were inches away from the breakthrough, as Fonguck rolled it to Jack Taylor who unleashed a powerful strike that struck the bar via the fingertips of Johnson.

However, it was the Shaymen who took the lead as Jack Redshaw who found himself at the back post and tapped home. It was cruel on the Bees after they looked like they were getting on top.

Just three minutes later Darren Currie’s side should have been level as Cheye Alexander picked out a superb cross that left the goal gaping for Simeon Akinola. Our number 14 didn’t quite make the correct contact and his effort somehow went over the crossbar.

The next ten minutes saw the game become cagey as the visitors tried to slow the tempo. The Bees were trying their best to get themselves back into the contest but the Shaymen continued to stand firm.

With 9 minutes to go before the break, Loach was called into action as he saved well from Redshaw’s strike from the corner of the area after he did well to work the space.

On 41 minutes Fonguck drove an effort from distance that flashed past the post, in what was the last chance of the half.

Currie made two changes at the break as Mauro Vilhete and Ephron Mason-Clark replaced Barham and Alexander. Vilhete was involved instantly winning a free-kick for his side which was headed wide by Callum Reynolds.

Tutonda put in a superb cross but it was inches away from the onrushing Bees attackers, Jack Taylor came the closest to it.

12 minutes into the half and the Bees were deservedly level as Jack Taylor poked home Mason-Clark’s delightful crossed ball. It was no less than the Bees deserved after a strong start to the second half.

Fonguck saw an effort blocked on the edge of the box as the Bees continued to up the pressure on the Shaymen. Currie’s side had the momentum but found a gritty Shaymen team desperate for the points themselves.

With 20 minutes to play Akinola came inches away from giving us the lead as he diverted Mason-Clark’s cross just wide of the right-hand post.

Mason-Clark was pulling the strings and looked to be a man in confidence, he fizzed a dangerous cross into the area but agonisingly there was no one on the end of it.

Up the other end, it was the visitor’s turn to go close as McAlinden’s effort went just wide of the post and evaded the onrushing Tobi Sho-Silva.

Currie’s side continued to get into promising positions but that final touch of fortune was missing as we continued to pile on the pressure on the Shaymen.

As added time approached Jack Taylor put in a brilliant cross and the oncoming Dan Sparkes couldn’t quite get on the end of it.

Darren Currie named an unchanged squad to the side that drew with Boreham Wood on New Years Day. 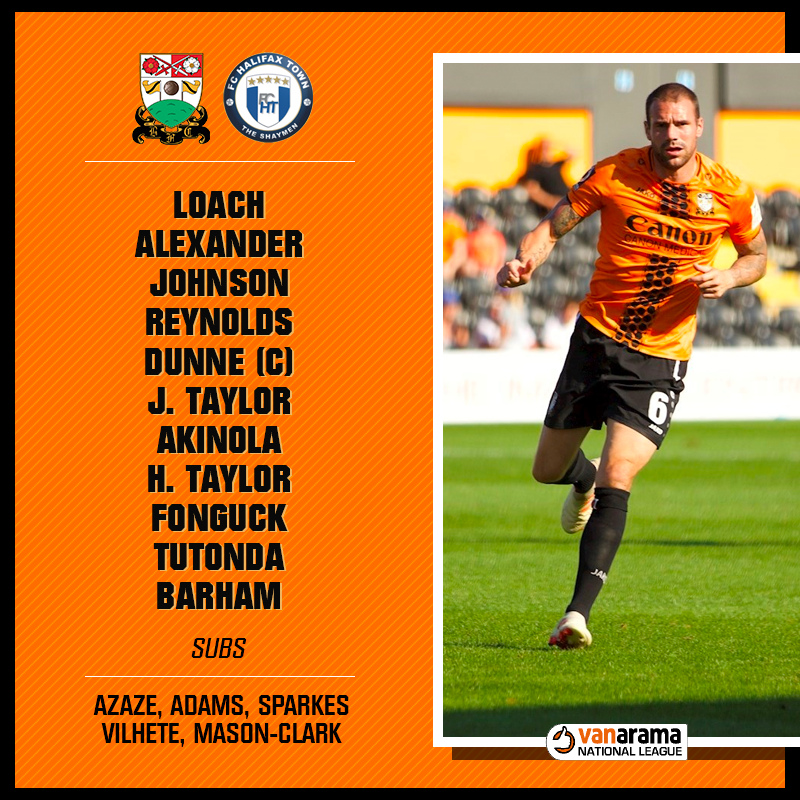 The Bees will turn their attention to FA Trophy action next Saturday when they travel to Farsley Celtic in the Second Round. The next time Darren Currie’s side are in league action is when we host Dagenham and Redbridge in two weeks’ time at The Hive London.