The last time these two came face-to-face was in November of last year and it was Grimsby who clinched the win, claiming a 2-0 victory at the Hive.

The visitors broke the dead-lock with only six minutes on the clock after Jamille Matt put the Mariners in front after heading home Luke Summerfield’s corner.

The Bees went a man down nine minutes into the second half when league debutant Dwight Pascal received his marching orders after a challenge on Siriki Dembele.

The dismissal proved costly as Town went on to claim all three points after Sam Jones found the back of the net 15 minutes from time.

The Bees, however, will be hoping to inflict revenge this weekend.

Michael Jolley has been at the helm of Grimsby for over a month now as he embarks on his first stint as a Football League manager.

What sets the 41-year-old apart from some of his other fellow League Two managers is that he never had a professional playing career.

Instead, Jolley represented Cambridge University after a spell in the Barnsley youth set-up.

Jolley also spent three years as the head coach of Burnley’s U23 side before making the switch to Sweden where he became manager of AFC Eskilstuna in June 2017.

However, it wasn’t the year he hoped for as the Allsvenskan outfit were relegated out of the division in Jolley’s first and only season at the club.

He then arrived back to England to take charge of Grimsby last month and has since guided them to one win in his first six games.

After a successful trial with the club at the back end of last season, Grimsby offered Siriki Dembele his first senior contract at a football club and has since gone on to become one of their star players this season.

The 21-year-old has featured 35 times for the Mariners, scoring four goals and has posed a real attacking threat this campaign.

The pace and skill of Dembele has caused defenders all sorts of problems and with 33 shots to his name this season, the Ivorian isn’t afraid to try his luck either.

The youngster also picked up the EFL Player of the Month award for October after a star-stunning month.

The winger will be looking to cause more problems on Saturday so the Bees back-line will have to be on top of their game to keep him at bay.

One man who could go up against his former club this weekend is Bees striker Jean-Louis Akpa Akpro. The 33-year-old joined Grimsby from FC Brussels in 2008 and went on to make over 50 appearances for the Mariners, scoring eight league goals. He spent two years in North East Lincolnshire before moving to Rochdale.

Grimsby welcome the Bees off the back of a victory last weekend.

A late Mitch Rose penalty sealed all three points for the Mariners as they beat fellow league strugglers Chesterfield at Blundell Park.

The victory proved to be their first since Michael Jolley replaced Russell Slade in the dug-out and ultimately moved them five points clear of the relegation zone.

Alongside the Bees, Grimsby will also be hoping for back-to-back wins this weekend as both sides meet in their biggest game of the season.

Keep up with the game:

Full match commentary from every game is available on iFollow. If you live outside the UK & Ireland, you can watch a live video stream from the game on iFollow.

You can also get live match updates on Twitter throughout the afternoon. We are also on Facebook and will go behind the scenes on our Instagram. 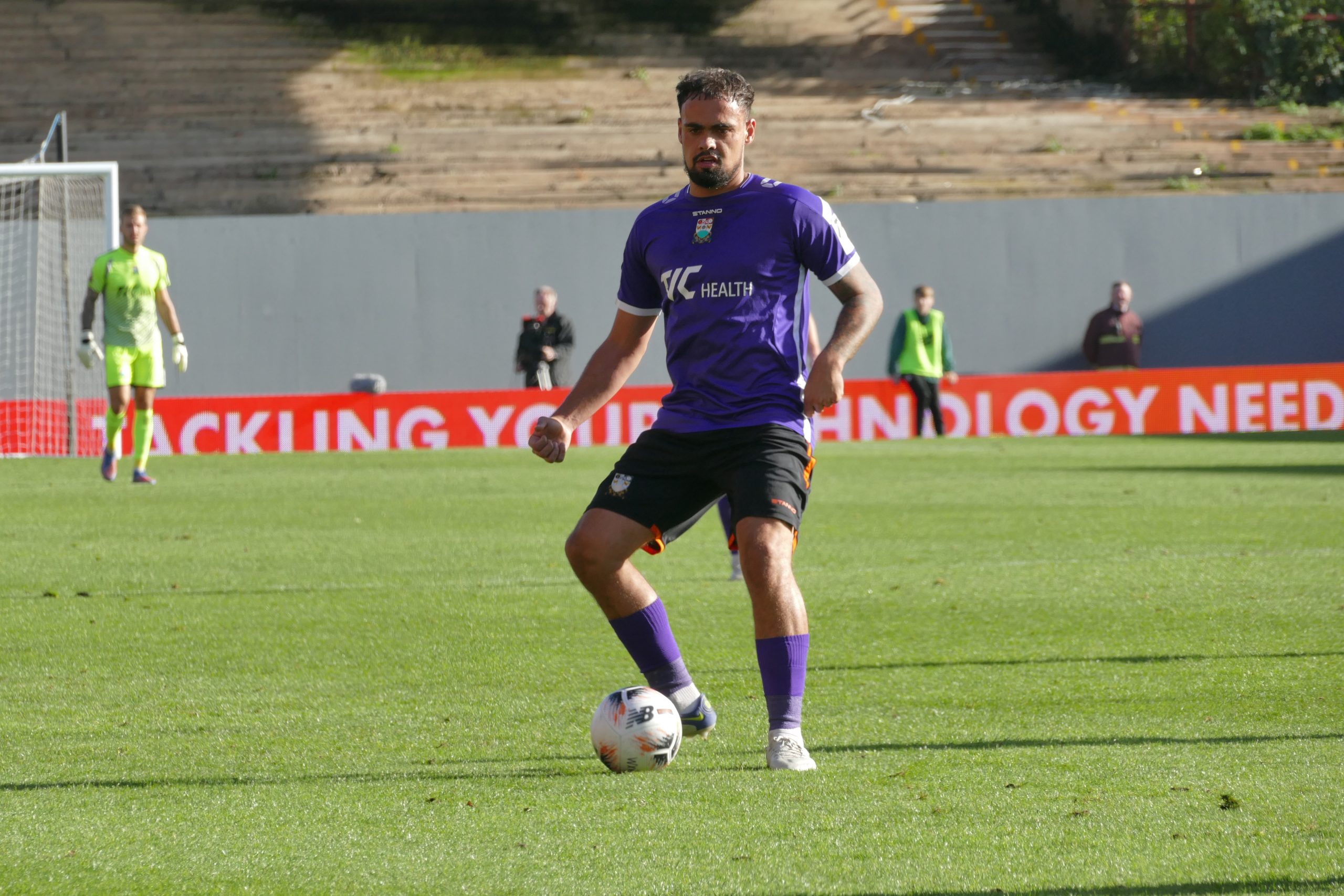