Barnet FC welcome northern side York City to The Hive for a Vanarama National League fixture in what is the first of two successive home games this week.

The Bees sit just one place below “The Minstermen” in 10th place after 10 games making this a real mid-table clash. A win for either side could see them move into the play-off positions.

Dramatically losing 5-4 against London rivals Dagenham and Redbridge in the last fixture, as well as being winless in the last 4 league matches makes the 3-points even more valuable; the North London side will be desperate to turn around this poor run of form.

Visitors York City have made a decent start to life in the National League after achieving promotion to the league via the playoffs from the National League North last season. John Askey’s side were unbeaten in four before their recent loss to Notts County.

The two sides haven’t met since 2016 where it ended all square at 1-1 when both sides competed in League Two of the English football pyramid.

One to watch: Lenell John-Lewis 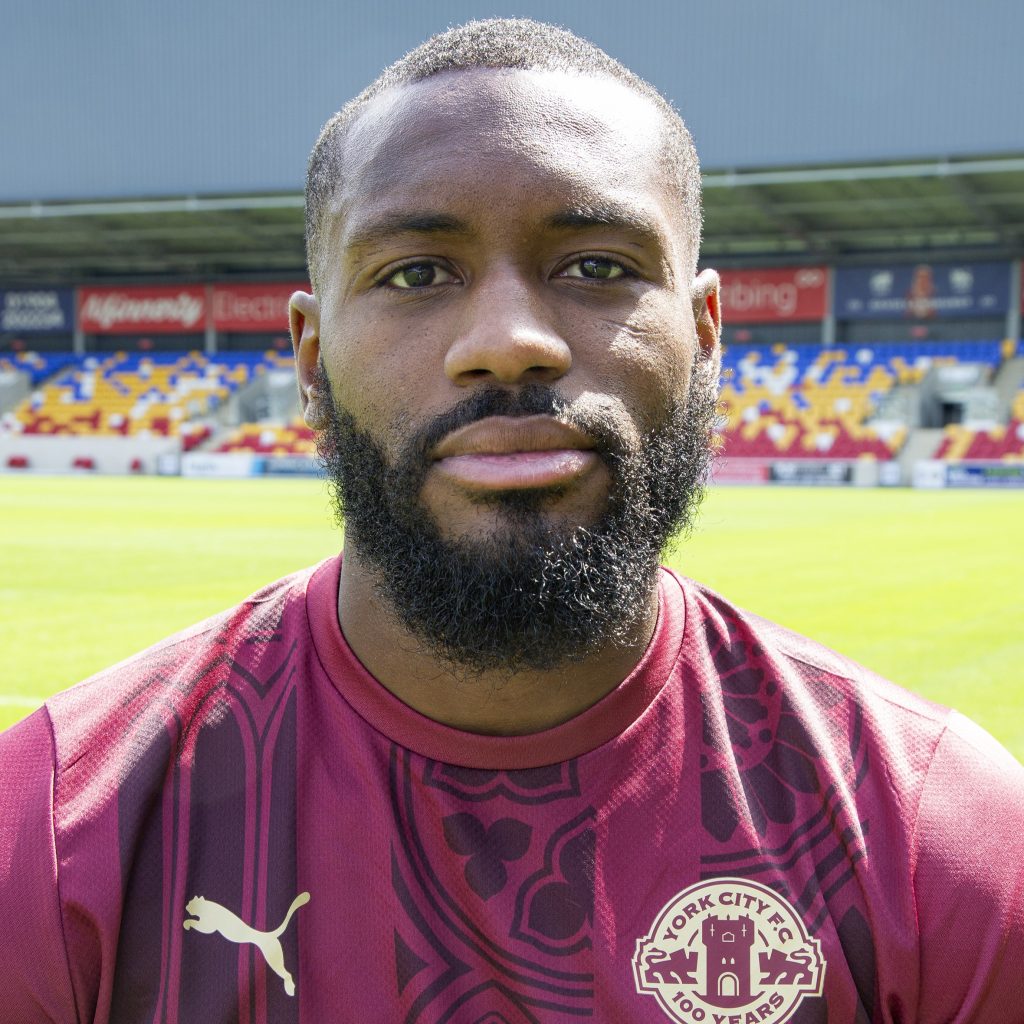 John-Lewis, or “The Shop”, has 4 goals to his name already this season in 9 appearances. Averaging a goal every 191 minutes the 33-year-old has certainly proved that he poses a threat to the National League defences.

The marauding striker has spent most of his playing career ion the football league. He’s previously lined up for the likes of Lincoln City, Bury, and Newport County.

Gaffer John Askey managed The Shop during his time at Shrewsbury Town and clearly knows how to get the best out of the Hammersmith born attacker.

In the Dugout: John Askey 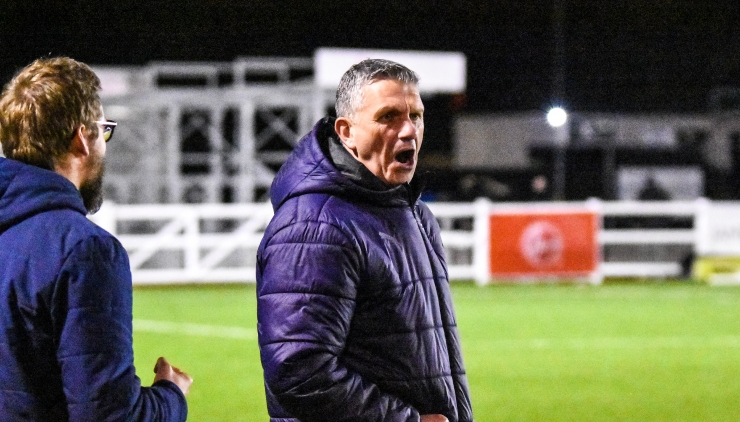 John Askey was born into a footballing family, his father Colin made over 200 appearances for Port Vale and got John involved in youth football there from an early age.

Although his father enjoyed a long spell at Port Vale, John spent his entire playing career at Macclesfield Town where he achieved cult hero status. The winger/striker played over 500 games, surpassing the 100-goal mark in the process.

Askey retired in 2003 and remained at “The Silkmen” for almost 2 decades where he had two stints as manager.

As a novice, he took the manager’s role in 2003. However, he didn’t last long with the teams form in heavy decline and it wouldn’t be until 2013 that he reprised the role. He stayed on until 2018 and managed to seal promotion to the football league in the 2017/18 season despite huge financial problems at the club.

Before moving to York City, John had short stints at Shrewsbury Town and Port Vale without much success.

However, it’s safe to say his time at York City has been successful thus far. He won the manager of the month award in February of 2022 and guided the club back to the National League. His sides strong start to the new campaign reflects on the job Askey has done.

News from the Hive