The National League has this afternoon released the following statement, confirming our fixtures against Dorking Wanderers and Solihull Moors will go ahead as scheduled.

Clubs are asked, for all fixtures up until the funeral, to observe a one-minute silence prior to the game and to wear black armbands as a mark of respect.

Barnet FC therefore return to action on Tuesday September 13, with our home fixture against Dorking Wanderers scheduled to kick-off at 7.45pm. Tickets remain and can be purchased here.

Please note that an announcement will be made shortly regarding ticket arrangements for the postponed fixture Vs. Southend United. 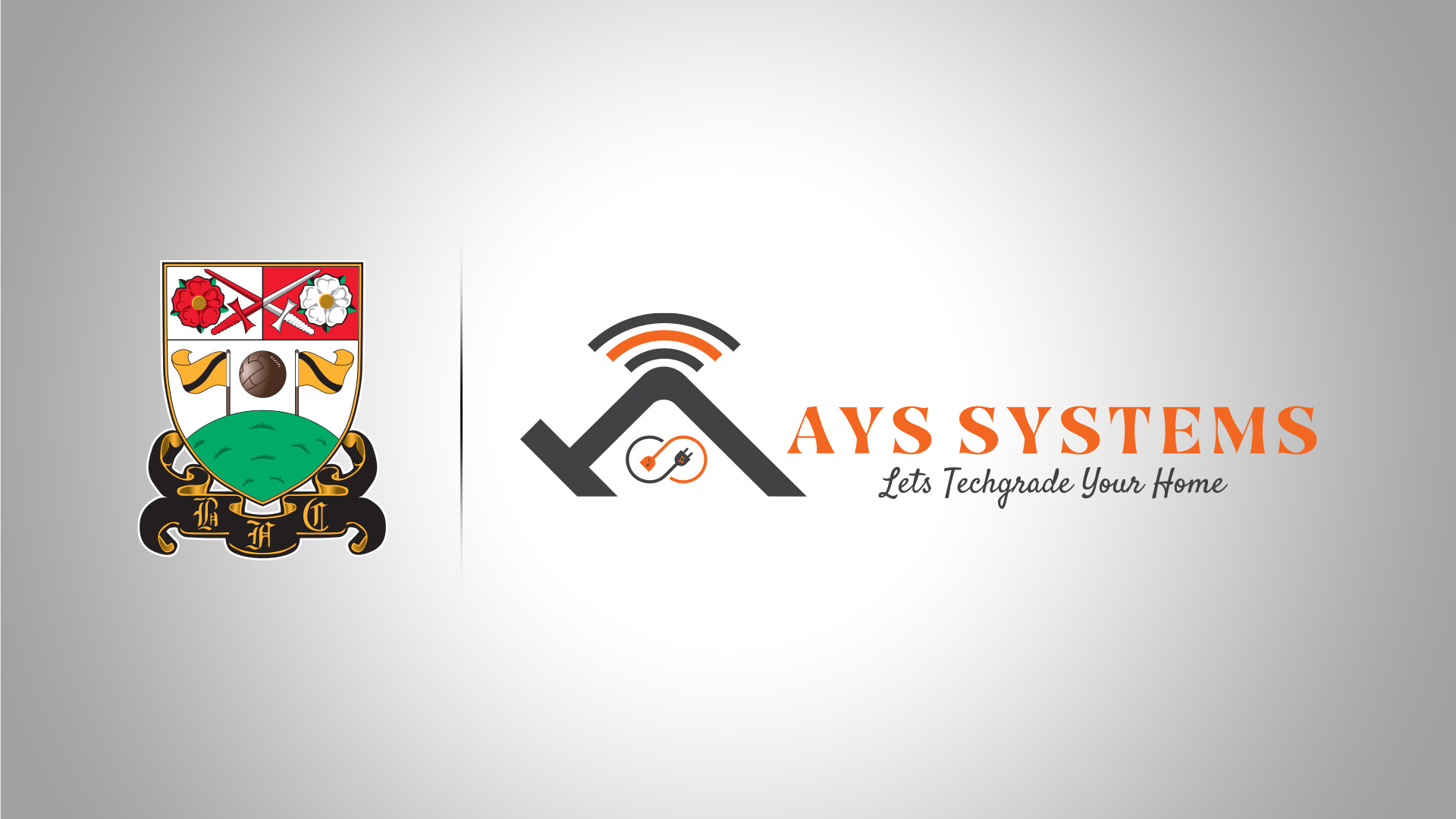