Later this month, Alex Armstrong will become the first British-based active coach to take part in the Confederations Cup with New Zealand.

It’s already an impressive CV – and Armstrong hopes to enhance it with further success in his new role as assistant to Barnet head coach Rossi Eames.

Armstrong had a previous spell with the Bees almost two decades ago – he was fitness coach to the team that reached the old Division Three play-offs under John Still.

“I had a great time with John and we’re still very good friends,” he told barnetfc.com. “Being at Barnet was a massive part of my career, my journey and my education.

“The chairman sold me his vision for the club 20 years ago, when he had all the plans for Underhill, and I’ve kept in touch with him since then.

“So it wasn’t hard for me to understand what he wants to achieve – I get it. To come back and see what a magnificent place The Hive is, I’m really excited about working there.

“The philosophy the chairman has created is very much down my street. He wants to see hard-working, organised teams and that’s what I like, along with a winning mentality and putting a smile on the fans’ faces.”

Armstrong served in the Royal Army Physical Training Corps, reaching the rank of warrant officer and playing football for both the Army and Combined Services teams.

He also coached both sides and, having completed sports science courses and gained his UEFA A licence, Armstrong made the switch to professional football at Stockport County.

While working as Stockport’s fitness coach, he forged a close association with Dave Jones and followed him to Southampton, Wolves, Cardiff City and Sheffield Wednesday.

Armstrong also worked with Still at Peterborough, assisted Robbie Fowler during his coaching spell in Thailand and was Bahrain national coach Anthony Hudson’s number two as they qualified for the Asian Cup.

More recently, he joined Hudson again to help New Zealand reach the Confederations Cup in Russia, where they will face Portugal, Mexico and the hosts over the coming weeks.

During his career, Armstrong has sought to embrace the changing face of the game, with increased focus not only on physical fitness, but also technical skill, diet and psychology.

“The modern-day player is very different to when I started training 25 years ago,” he said. “There’s a fitness element anywhere if you want to win leagues and get promoted, but you have to think a lot more about the psychology now.

“Generally, players are quieter than they used to be. A young player coming through probably spends more time on an Xbox than he does kicking a ball around, so you have to think more about what he needs.

“My titles have changed, but I’ve always been an assistant and I’ve adapted with the times. I have no ambitions other than to win and if I can get things to a higher standard across the board, that’s part of winning.” 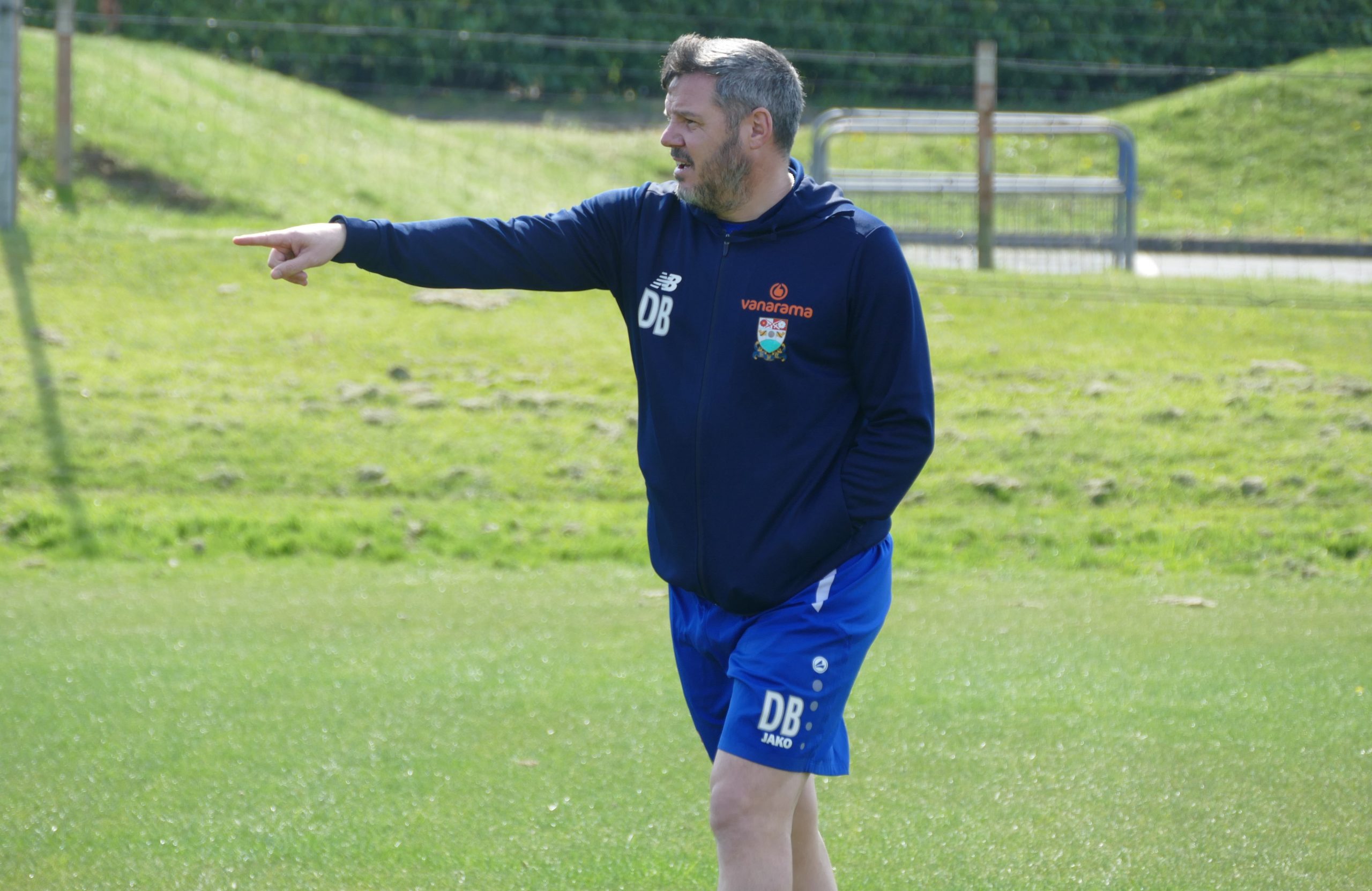 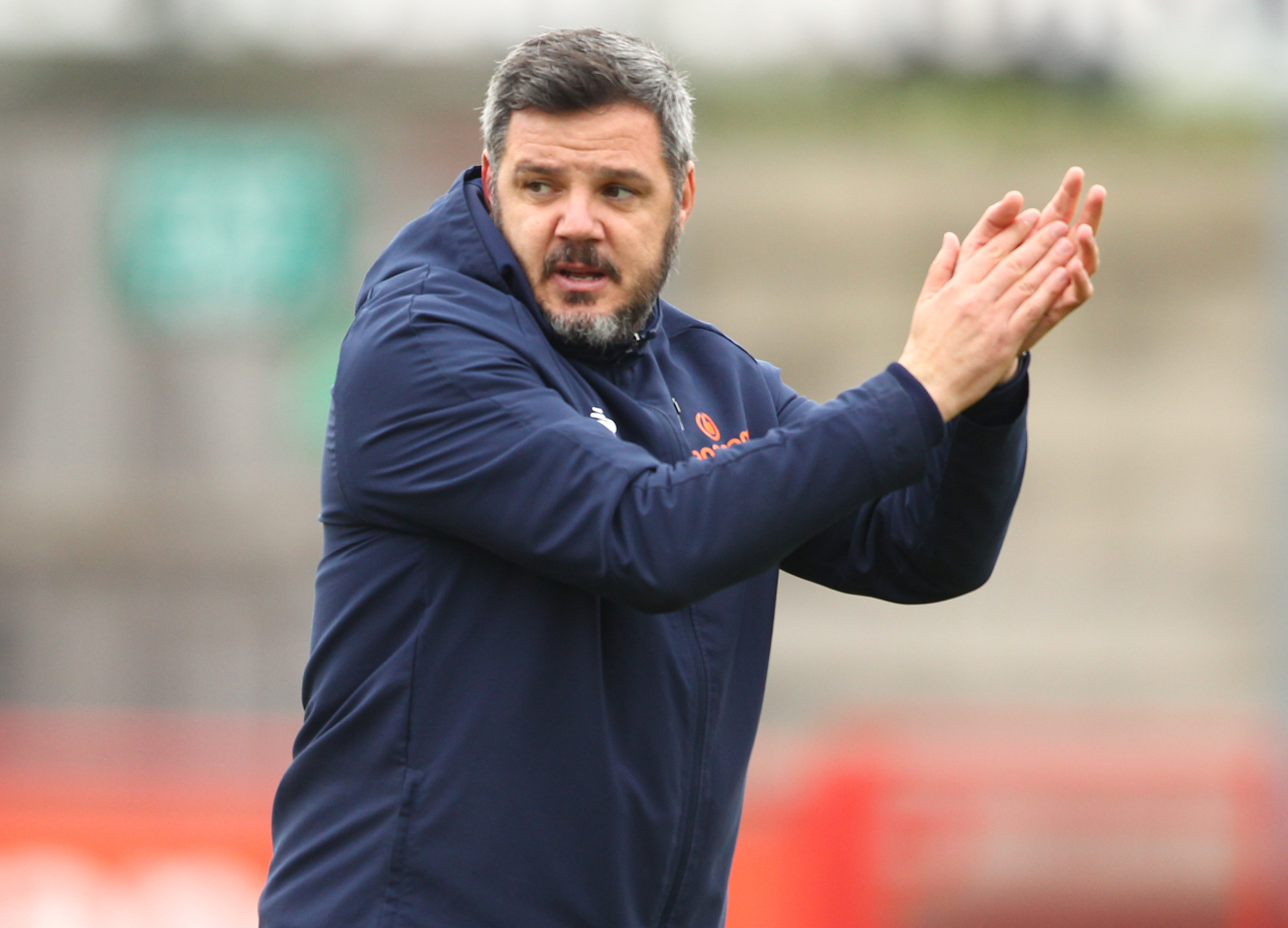 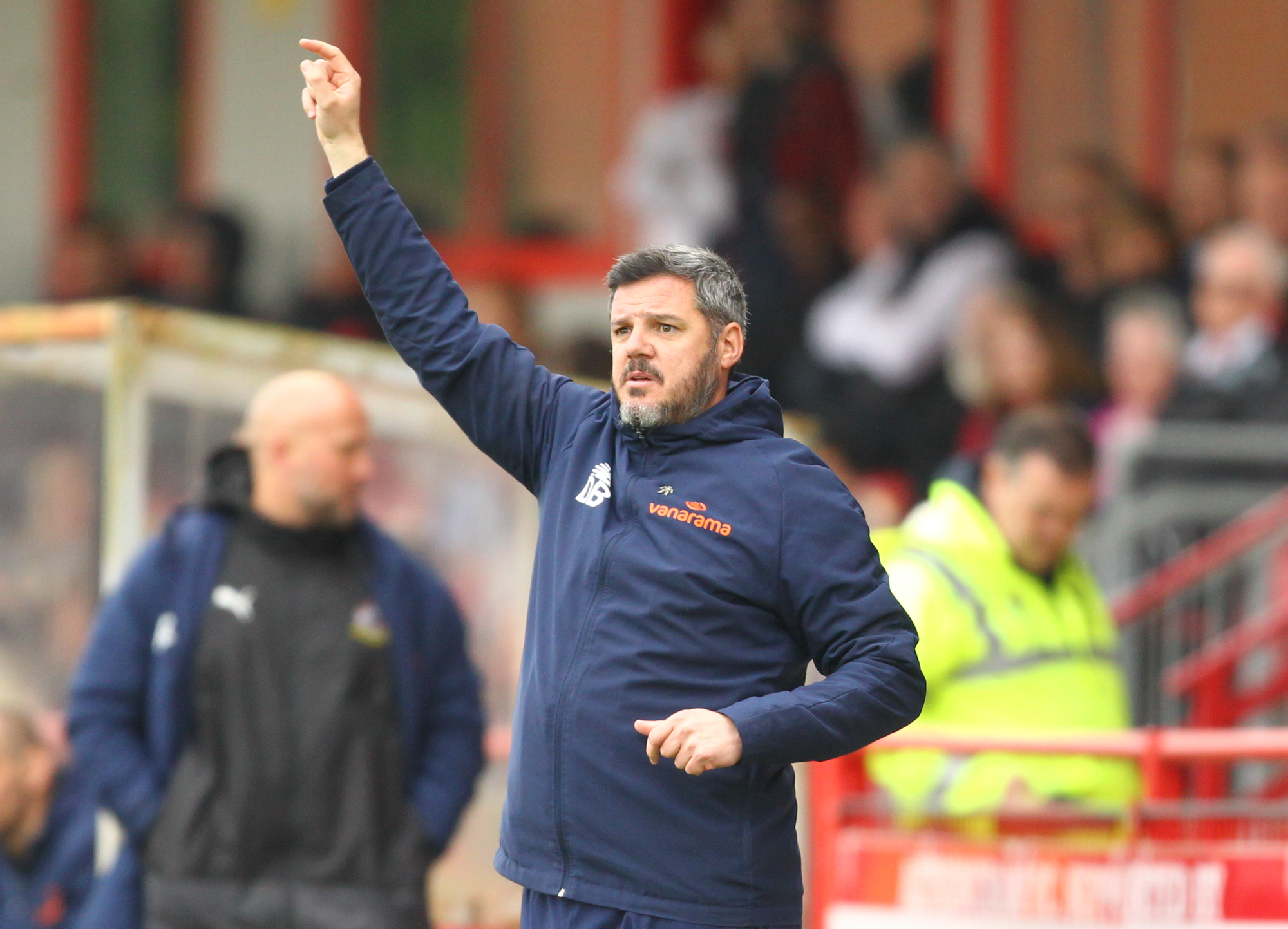 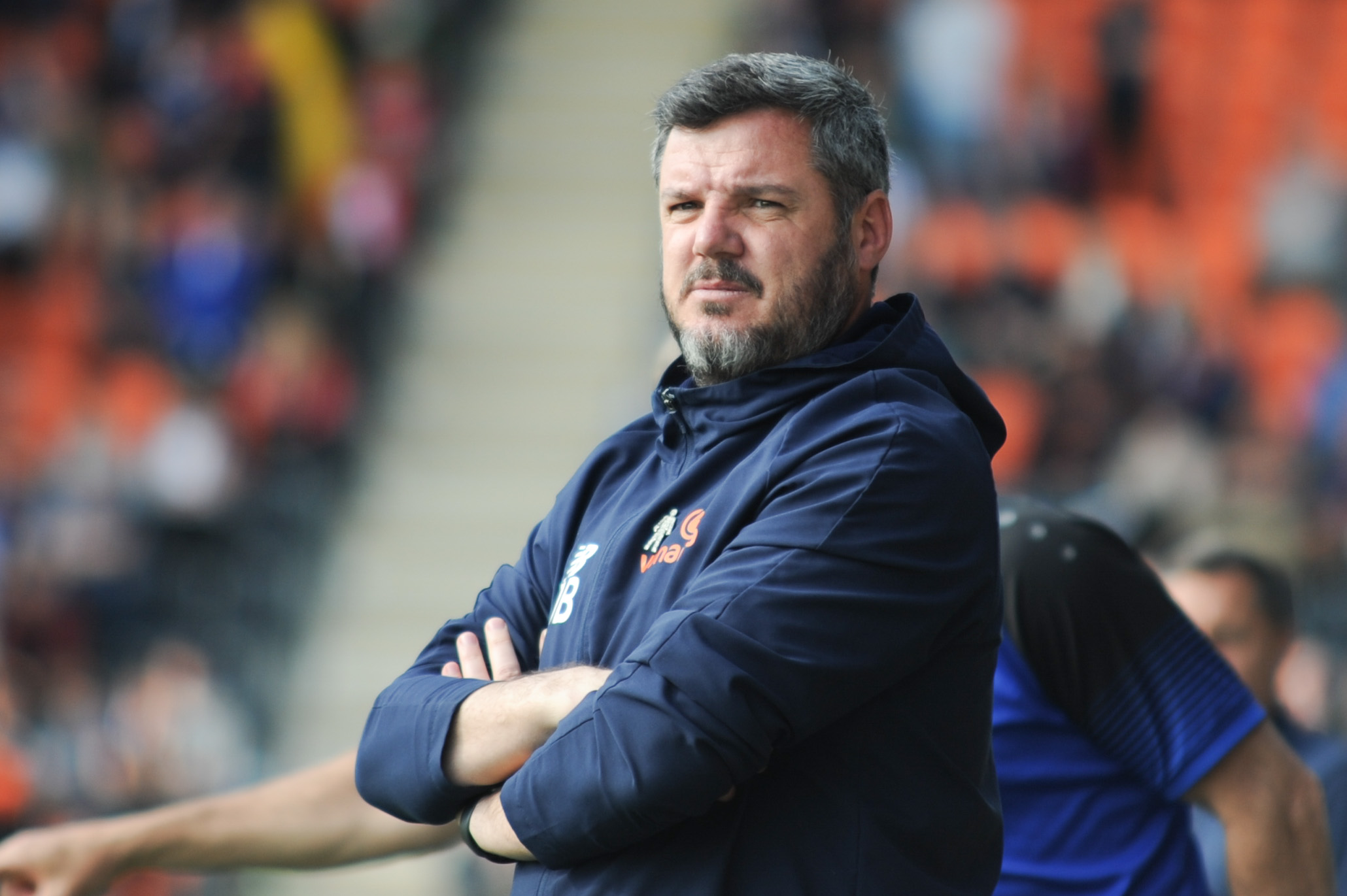