Barnet FC is thrilled to confirm the signing of Ryan De Havilland to the Club on a long-term permanent deal!

The central midfielder enjoyed a successful youth career at Fulham FC, where he spent 11 years but was released at the end of last season.

Whilst within the Cottagers youth system, De Havilland spent a brief loan spell with Metropolitan Police where he featured on three occasions.

Aged 20, De Havilland is highly rated and has shown his prowess on the pitch throughout his playing career so far.

“He can play comfortably with both feet and has a very good work ethic.

“We are pleased to have him onboard because he is young and hungry, which are the type of players we want at our Club.”

We would like to take this opportunity to welcome Ryan to the Bees!

Our newest recruit will wear the No. 33 shirt and the deal is subject to the usual regulatory processes. 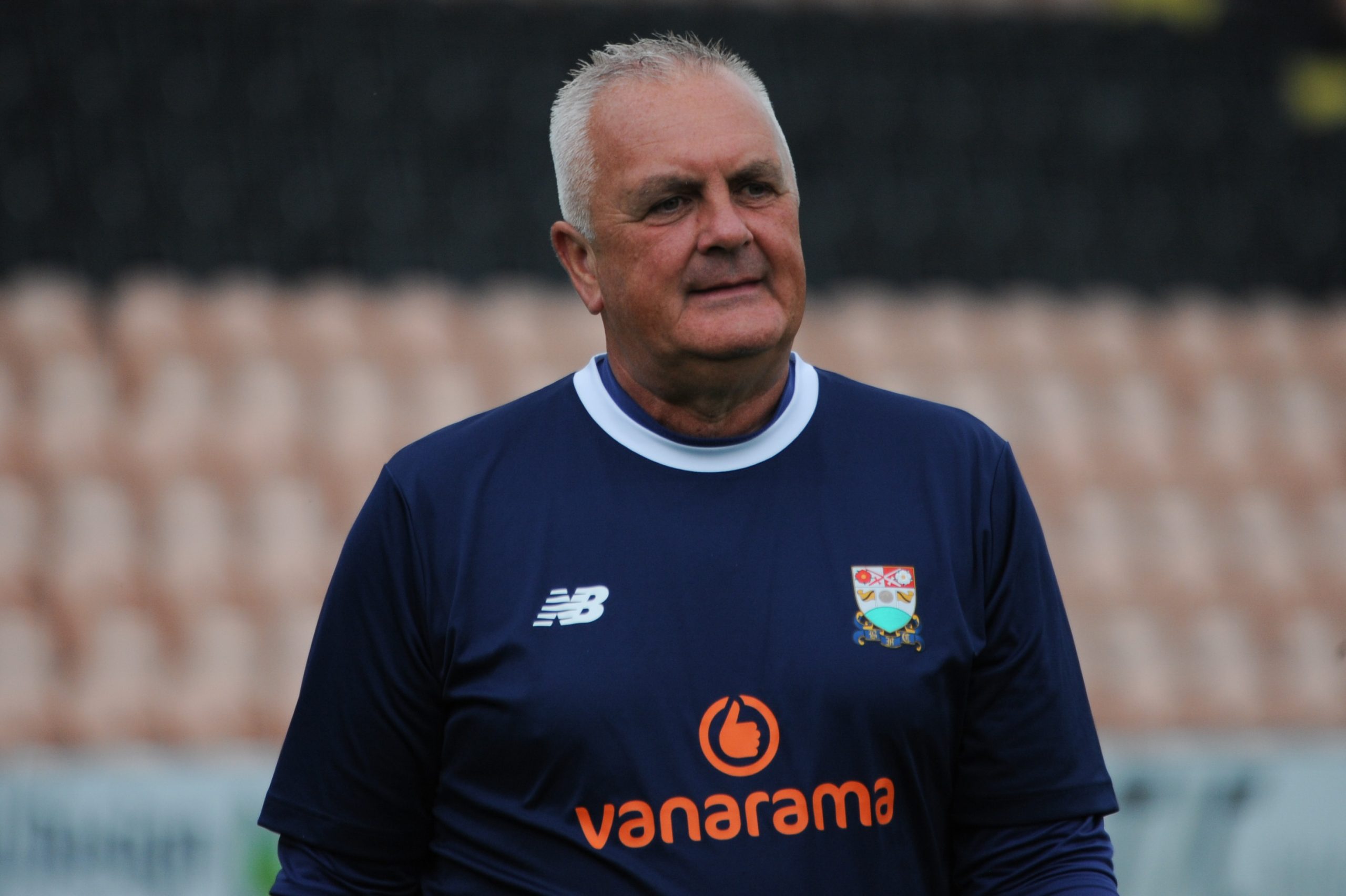 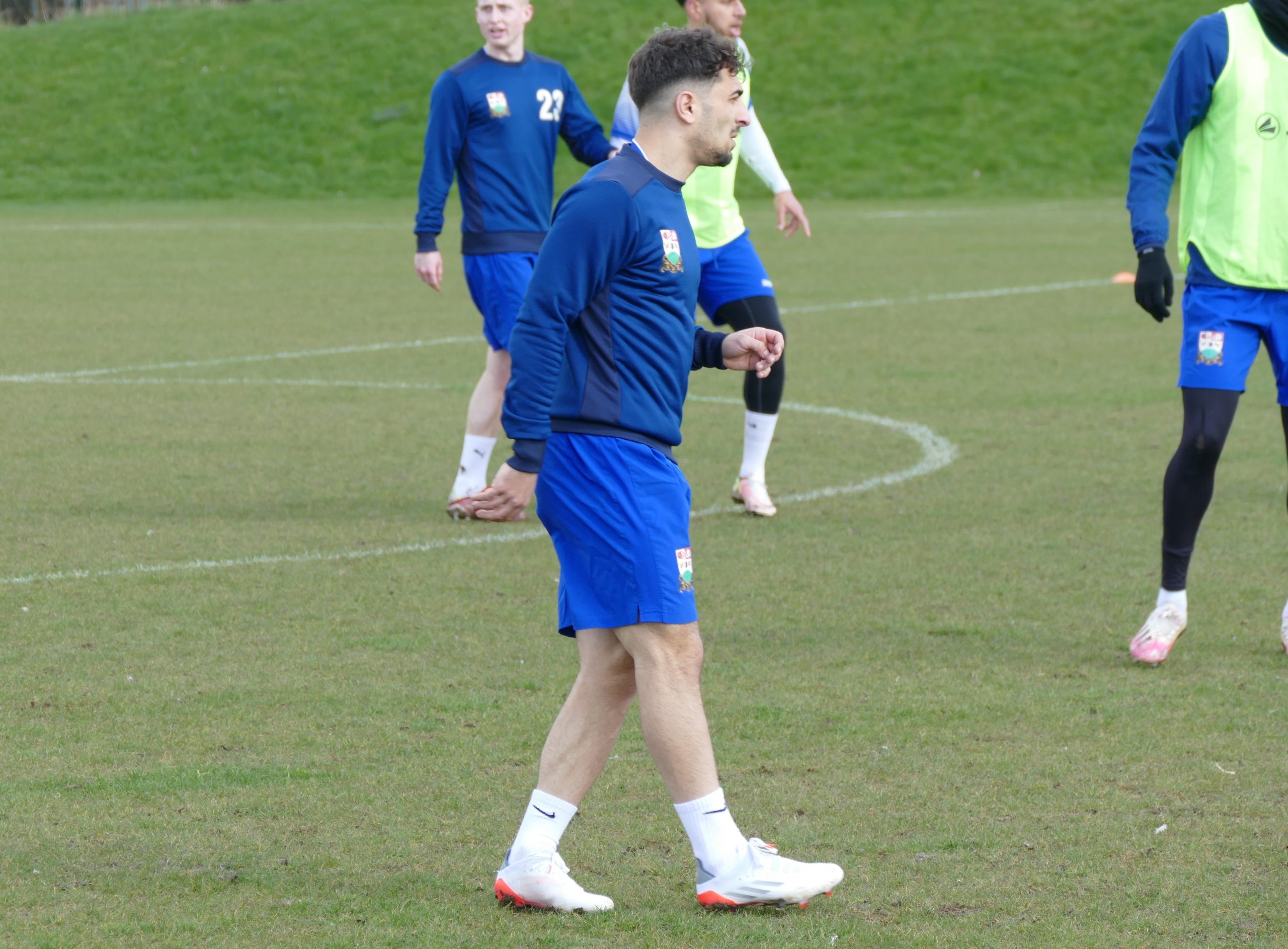 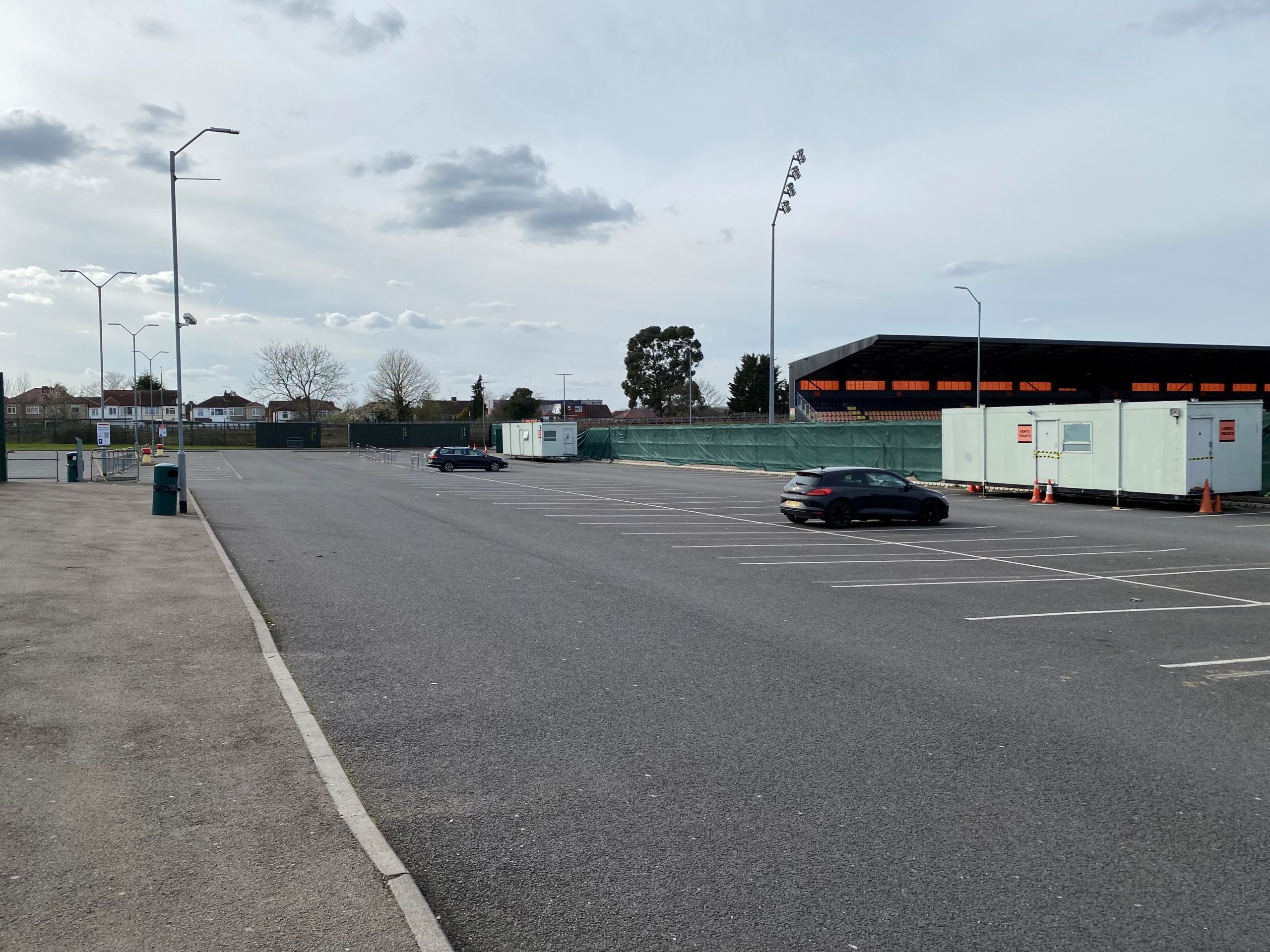