After last night’s win against Chelmsford City, we have progressed into the second round of the FA Cup. We will take on Accrington Stanley at the Wham Stadium on Saturday 26th November (15:00 kick-off).

Ticket prices are as follows.

Tickets can be purchased here from 12pm on Wednesday 16th November.

Our away fixture against Notts County which was due to be played on this date has been postponed and a new date will be announced in due course. 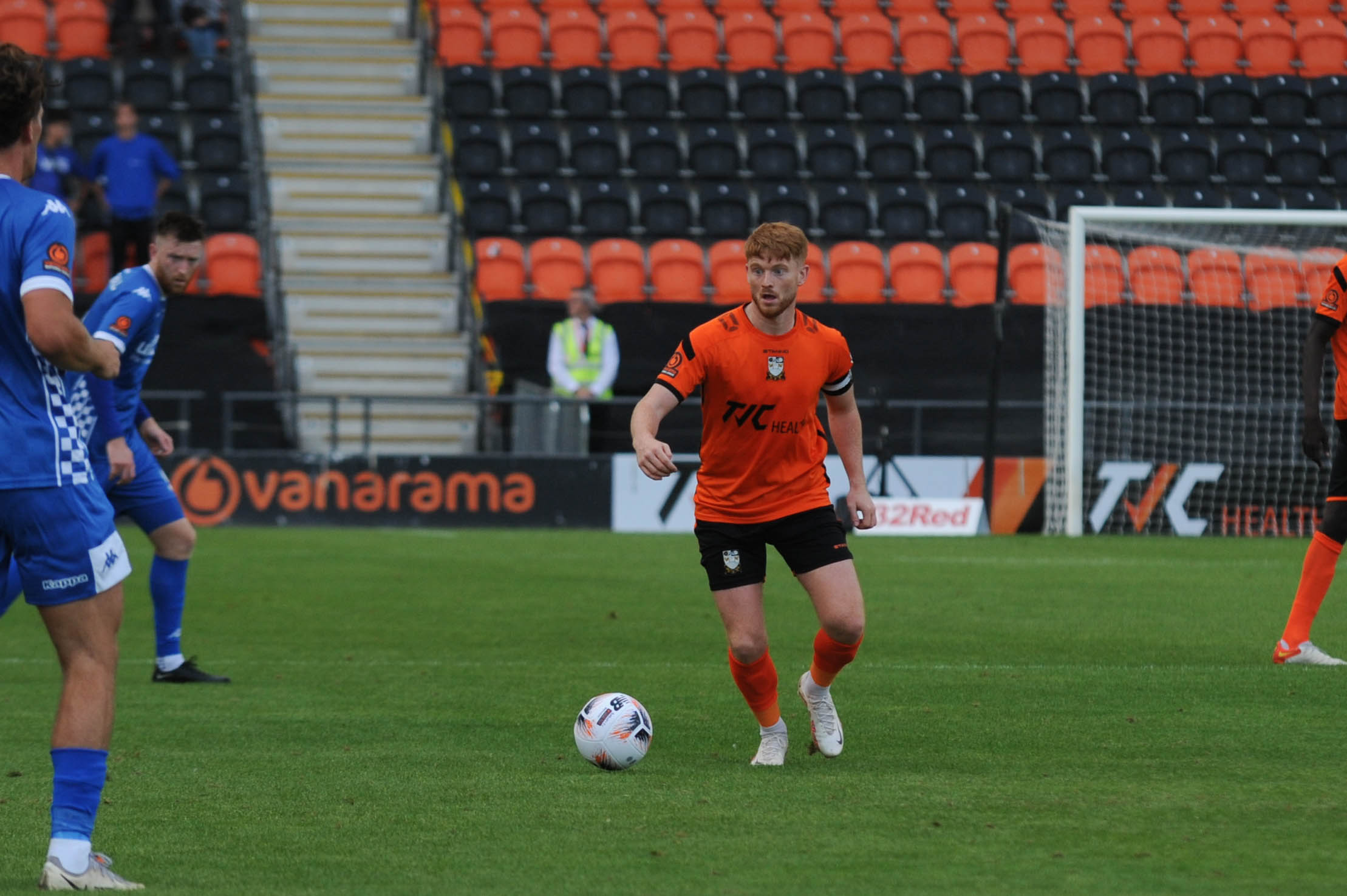