Skip to content
FA WSL stars Steph Houghton and Ellen White of Arsenal and Megan Harris and Remi Allen of Lincoln were welcomed to The Hive ahead of The FA WSL Continental Cup Final, taking place Friday 4th October at The Hive, Barnet FC (7.30pm).
The FA WSL players along with Barnet FC Chairman Anthony Kleanthous, assistant coach Ulrich Landvreugd, and first-team players Jordan Brown, Jake Hyde and Marciano Mengerink, took part in a photocall with The FA WSL Continental Cup trophy.
The finalists then took part  in a special coaching session, organised through the support of Barnet FC Community Trust over 80 pupils from Camrose Primary School and St Joseph’s Primary School.
The excited youngsters had the opportunity to test the speed of their shot on the Continental Speed Cage, gain top tips in a skills and drills session and had the chance to ask their burning questions about what it is like to play in The FA Women’s Super League.
Steph Houghton said: “It has been fantastic to come down to Barnet FC today and get such an amazing reception from the club and kids. After winning The FA Women’s Cup earlier this year, we’ll give our best shot to bring home a second trophy."
Megan Harris added:  “It is a massive game for us as it’s the first time we got the final. We are really excited to be playing Arsenal and are determined to put on a really good show.”
Two times trophy winners Arsenal have made it through to the final stage for the third successive year, after seeing off Everton in a monumental 4-0 semi-final victory.
Lincoln clinched a win against Liverpool following a nail biting penalty shoot-out. It is third time lucky for Rick Passmoor’s side who have lost at semi-final stage for the past two years.
In addition to enjoying the crowning match of the FA WSL season, there will be a FREE interactive fanzone, brought by Continental Tyres, which takes place outside the stadium from 5.30pm. Charlotte Lade, one of the world’s leading professional football freestylers, will be showing off her amazing football tricks and skills and FA WSL heroes, Sophie Barker and Lille Billison from Lincoln, will be in attendance to meet and greet the youngsters.
Interactive games include batak boards, a speed cage, a target shoot inflatable plus a new trailer that houses digital stations and the FA WSL trophy, Cyprus Cup and FA WSL Continental Cup. To add to the festival atmosphere, there will be hair braiding and face painting.
The loveable FA WSL mascot Berry the bear and Barnet FC Mr Bumble will also be present and staff from Middlesex FA will be on hand to provide information on local football opportunities. With tickets still available and only costing £5 for an adult and £2.50 for children and concessions, it promises to be a fantastic evening of music entertainment and top class women’s football at an affordable price.
Please note that Hive parking memberships will not be valid for Friday’s match.
Facebook Twitter Youtube Instagram 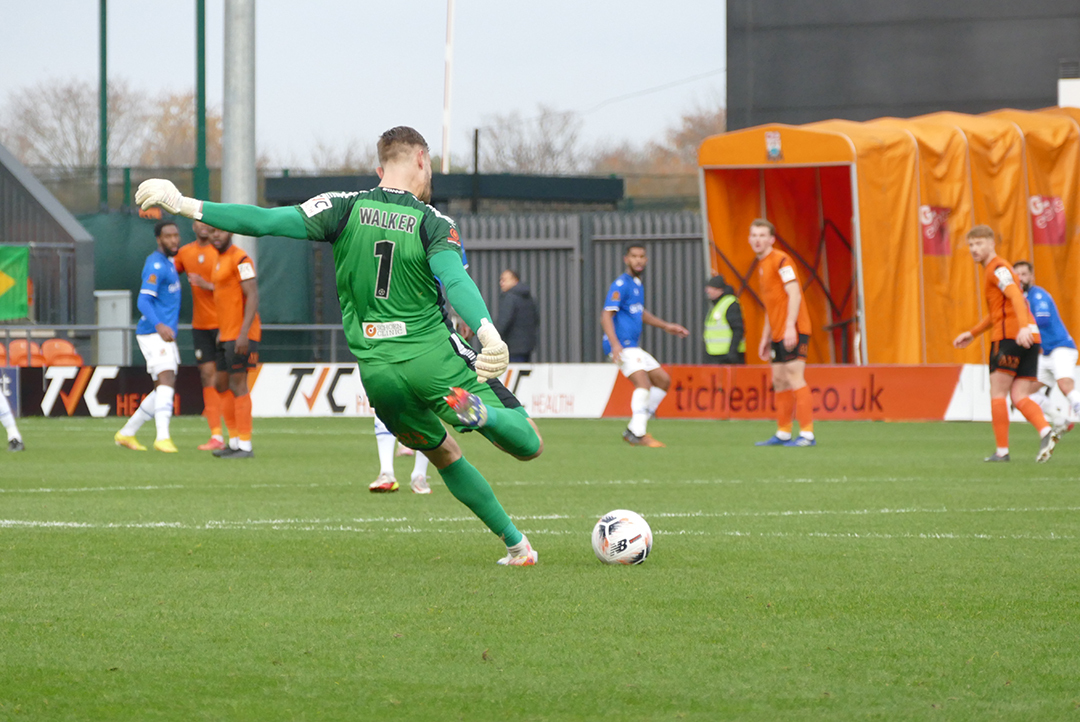 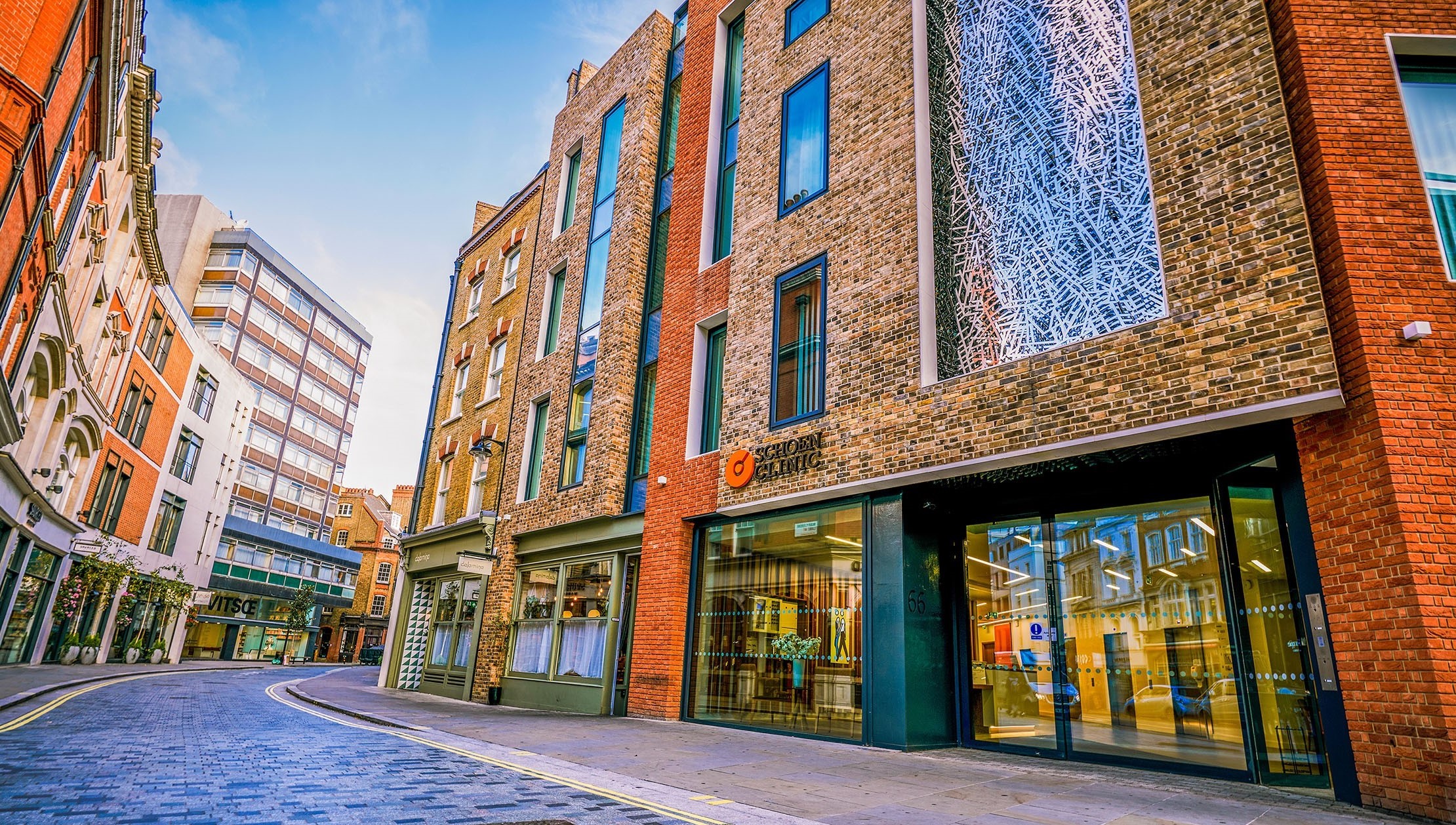 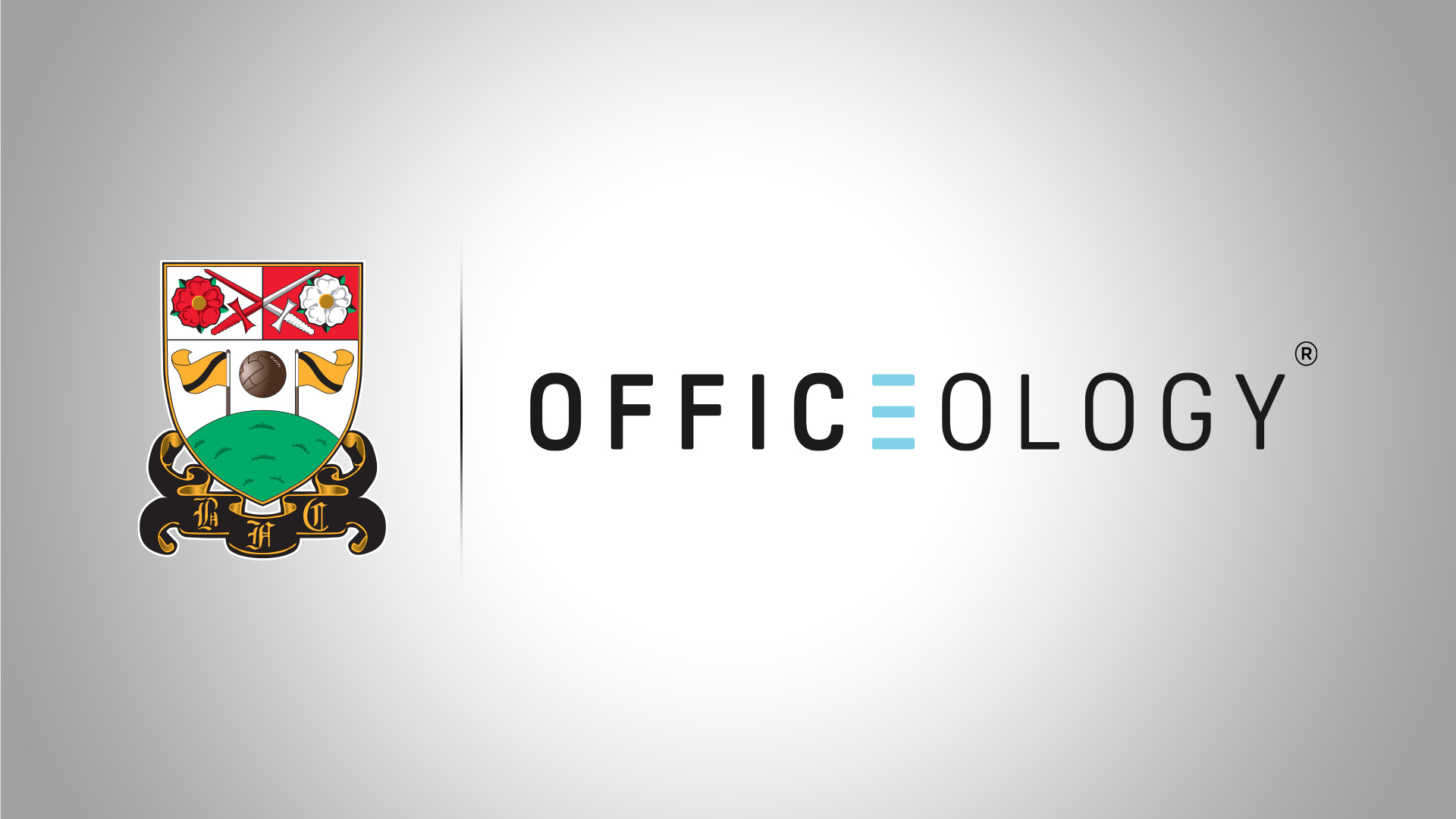